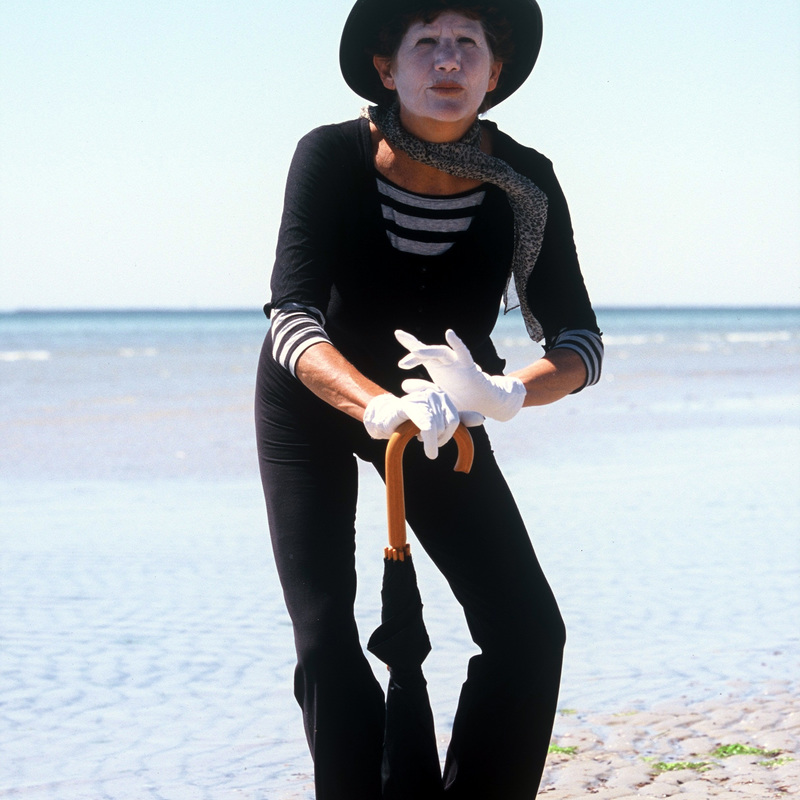 Powerful storytelling - with a twist!

With more than a hint of the uncanny, dramatic mime artist Jenn Manders takes you on an immersive journey through ageing, dying and emerging.

Set at Mixed Creative, site of the historic Port Adelaide Casualty Hospital, this two part performance is the result of a unique collaboration between mime, musician and storyteller.

The first part features the premiere of the contemporary electroacoustic work "Where No Birds Sing" by composer, Maria Fletcher.

The second part is a lively commentary on the history of the building, now known as Mixed Creative, by Jenn Manders and Nadine Brown.

Join the artists after the performance for a Q & A on their unique, collaborative journey, and share with them your experience of the stories told.

Jenn has had a long and established artistic career, as both a solo female performer, and in collaboration in theatre, as a powerful choreographer, dancer, performer and artist.

Nadine has a background in public speaking and is a recognised visual artist. Nadine has performed with Jenn several times over the past few years, and they appeared together in the duet '97TuTu' in the 2017 Adelaide Fringe.

In this performance, all three women come together for the first time, exploring a form of theatre and production rarely seen in Australia.