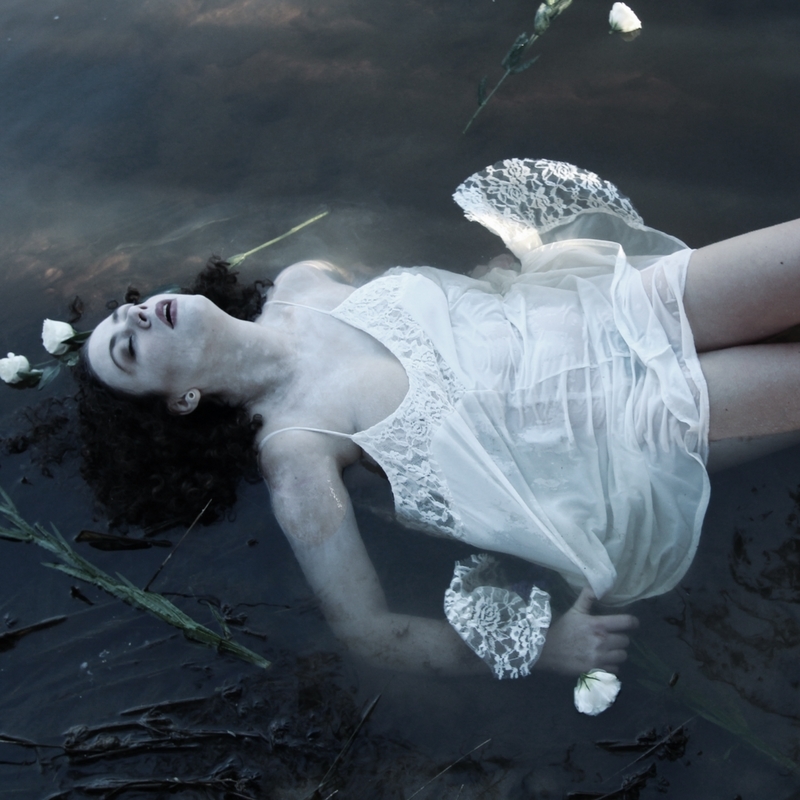 Today Shakespeare’s Hamlet is often viewed as theatrical tradition rather than a political and social revolution. This is far from the case in Acoustic Theatre’s new feminist rock-musical Ophelia’s Shadow. Inspired by Shakespeare's Hamlet, Ophelia’s Shadow finds the intersection between Shakespeare and the modern day, in a show that is both a classic, and a rock concert.

Controlling her body, her will and her life, Ophelia is used by her father and King for political gain, but what of the woman herself? To what extent did she choose her own fate? And is the label ‘madwoman’ simply a means to discredit radical women that finally refuse to submit? Incorporating elements of burlesque and physical theatre, the show reveals how Ophelia’s Shadow still exists as a ghost that haunts our mythology, and the autonomy of women everywhere.

Ophelia's Shadow was created by Lucy Matthews, in association with Shadowhouse Pits and features Miriam Slater in the title role of Ophelia.

Acoustic Theatre Troupe is an independent theatre company based in Canberra. The collective’s goal is to create high quality musicals, plays and live performances, with an emphasis on original productions. Founded in 2015, Acoustic Theatre has quickly gained prominence in the Canberra Theatre community, being a recipient of the Belconnen Arts Centre’s ‘Artist in Residency Program’ for their first production “The Last Time”. An original musical produced by Acoustic and in association with leading ACT experimental theatre company Shadowhouse Pits, the show was highly successful and was performed to a sell our season, with critical acclaim. "Ophelia’s Shadow" will be Acoustic’s second production, and will be performed at the Courtyard Studio in January 2017 in Canberra, before touring to the Adelaide Fringe Festival.