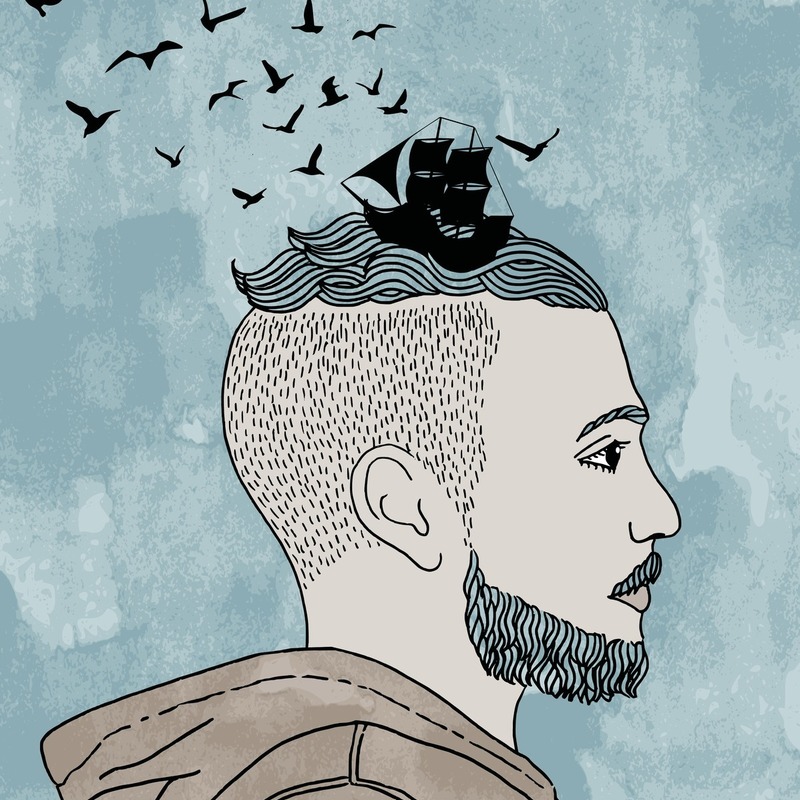 IT AIN'T A KID'S SHOW! Pirates, Shane and Gareth, have been marooned in the present. How will they survive without a code of values to guide them? Award-winners, Gobsmacked Theatre, present Emilie Collyer's dark, quirky comedy about young men navigating their way through a complex and dangerous world. "It's a genuinely laugh-out-loud funny performance. The pirate theme acts as a neat step aside from the more obvious undercurrent of the increasingly confused space that is traditional masculinity, as Shane and Gareth's increasing frustration with a world that doesn't fit their understanding of themselves represents their sense of their self as men" - British Theatre Guide 2017. "Funny, moving & supremely clever!"- Tim Ferguson- 'The Doug Anthony Allstars'. 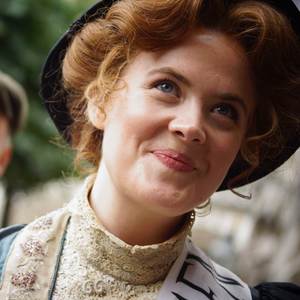