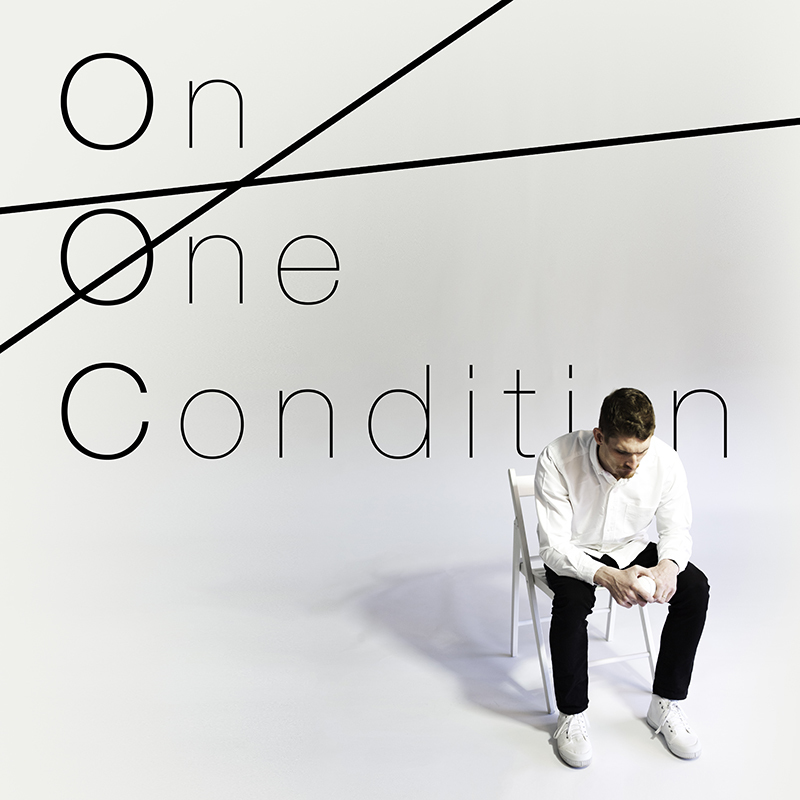 Growing up in rural South Australia, Dan Daw first set foot on the stage when he was 12. Knowing no limitations, he then went on to forge an international career in London. Now 33, Dan takes time to reflect on the rollercoaster ride that has led him here... Drawing on stories from Dan's lived experiences, On One Condition asks us to question our own perceptions of normal while offering a bare bones, stripped back look at the world we live in.

We invite you into Dan's childhood home and on a journey overseas to share in one man's undying search for perfection, as he attempts to hold the world on his shoulders in all its beauty and grotesqueness.

Directed by Graham Adey in collaboration with performer Dan Daw and in partnership with Murmuration (AUS). "On One Condition etches itself into the consciousness through its artistic power" (Ingela Brovik, Dance Magazine Sweden)

An established Australian, UK-based artist, Dan works collaboratively with a growing network of established and emerging companies and artists to develop new work for international audiences.