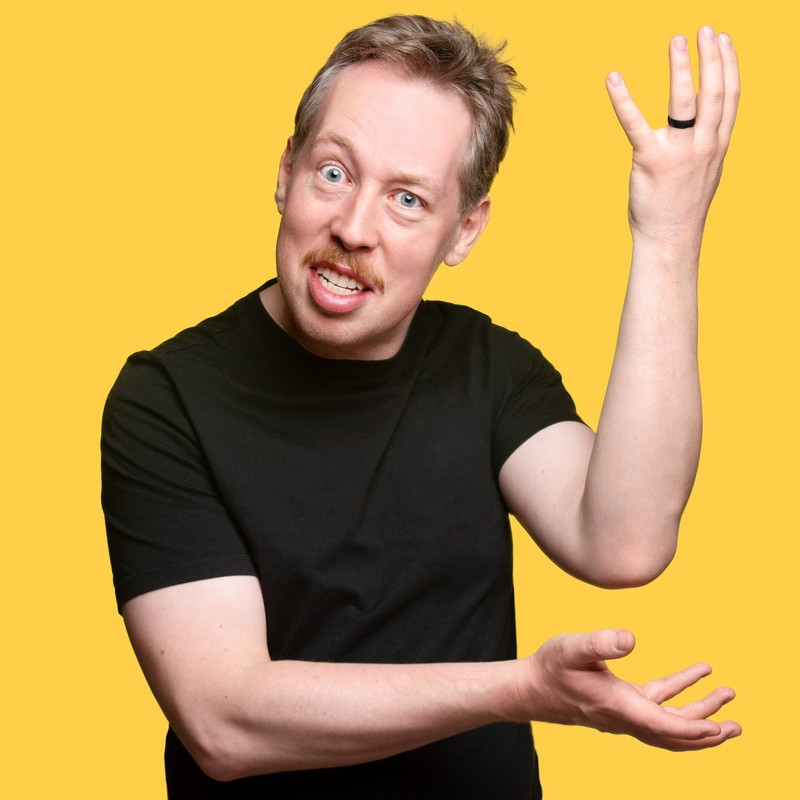 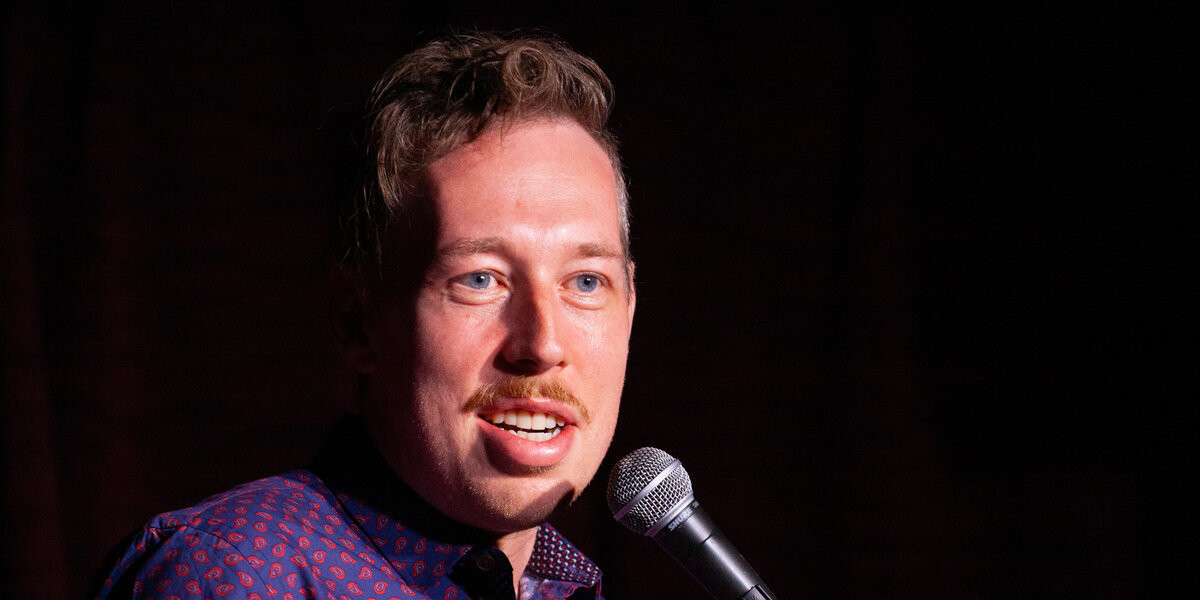 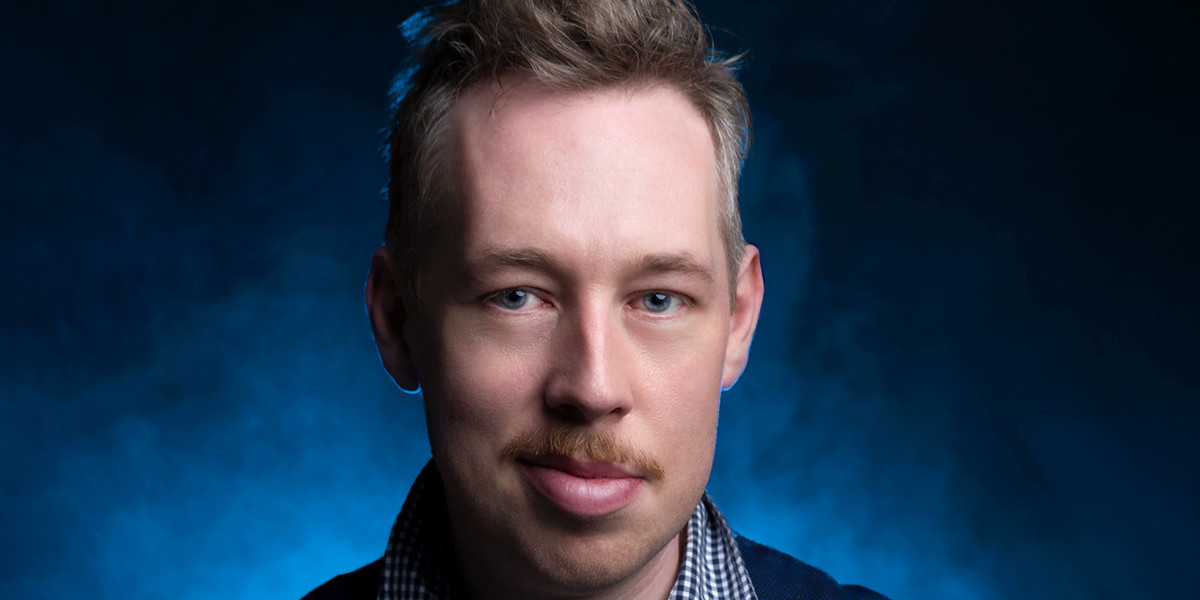 Theatre Two at The Parks Theatres:

Theatre Two at The Parks Theatres

Corner of Yerta Walk and Cowan Street. Entrance is opposite playground.

Comedian Michael Connell wants to raise his daughter bilingual. Just one problem - he only speaks English! Join him as he races to learn Spanish using apps, books, and every Dora the Explorer DVD in Kmart before the his daughter starts talking.

He's got a lot to learn and not much time to do it. Will he manage to stay one step ahead of the baby?

Can he make amigos at playgroup?

Will he go insane from watching too much Spanish Sesame Street?

Find out in this hilarious show about parenting, language and identity.

★★★★ "...genuinely funny and not in need of bad language or shock tactics to raise laughs" Herald Sun.

"Michael Connell delighted with his easy manner and musical interludes" The Age.

Since he began performing stand up in high school, Michael has worked in just about every corner of the Australian comedy industry.

Telling jokes on Australia’s Got Talent, Rove [live] and other TV programs, being “Weird Al” Yankovic’s warm up act, hosting breakfast radio, performing sell out shows in the Melbourne Comedy Festival, giving motivational talks at schools and universities and appearing at all the best comedy clubs in the country are just a few of Michael’s achievements as a comedy performer.

An exceptional MC and keynote speaker, Michael has worked for many of Australia’s largest organisations. From Amnesty and Bendigo Bank to Toastmasters and Sharp, Michael has brought their events to life with his sharp, intelligent humour.