No Fear of Falling 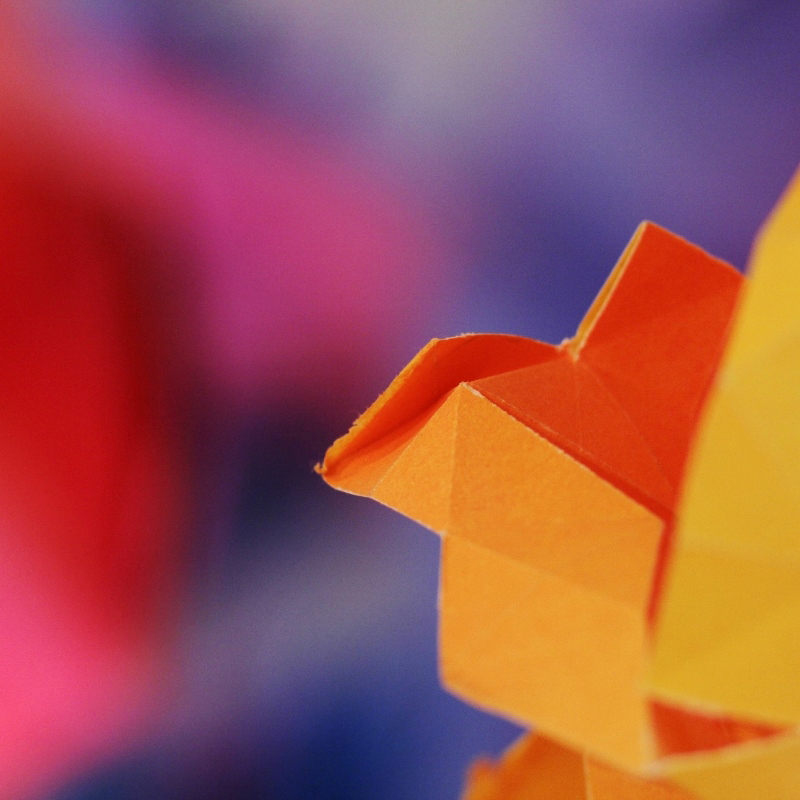 An exhibition exploring the human fascination with flight. Our lives are governed and shaped by invisible physical forces, but there is something integral to our nature which drives us to push against these limitations. We have always wanted to fly. Like the wings made by Daedalus, these works are an act of rebellion against gravity, an attempt to be free of the ground. They are carefully constructed feats of imagination, daring the viewer to suspend disbelief even if just for a moment. What was it like when we were young enough to believe that we could step out of the plane window and dance through the clouds? When we felt that if we just ran hard enough and jumped high enough we would find ourselves gliding through the air? What was it like before we found out we were supposed to fall?

Please note: The opening hours on Friday 13th March have changed times from 3:00pm-9:00pm to 12:00pm-7:00pm since the Adelaide Fringe Guide was printed.

Felicity Townsend is an Adelaide-based emerging artist with an expanded practice encompassing sculpture, installation and performance. She obtained First Class Honours in Visual Arts through Flinders University in 2017 and was one of two Carclew Artists in residence for 2019. Townsend's practice is fuelled by a belief in the fundamental interconnectedness of all matter and a fascination with the way in which every aspect of life in the macro, visible world is impacted by the forces and particles of the invisible,
sub-atomic world.