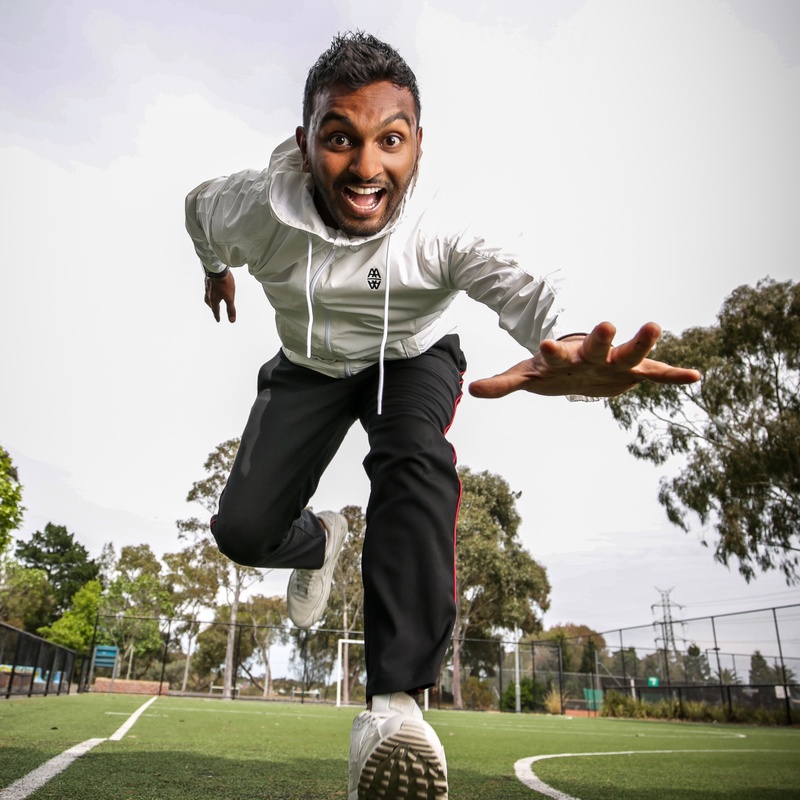 It's been a massive year for Nazeem. He became a Dad, his sketch show Orange Is The New Brown began airing on Ch7, he recorded his first Netflix special, and was finally invited to speak at his high school assembly (Rex Hunt pulled out). But more than fatherhood itself, Nazeem is most excited about joking about these things & MORE on stage!

If you've never seen Nazeem, where have you been? Selling out shows across Australia, New Zealand, Edinburgh, London, China, Malaysia, Montreal & even Sri Lanka - Nazeem is a comedian at the top of his game. Twice nominated for a Helpmann Award for Best Comedy Performer, you don't want to miss his 5th consecutive solo show.

"There wasn't a flat joke in the set, nor a pause that didn't lead to a laugh. No dead spots, no misfires, no flubs" Herald Sun