Myth – lives & songs of Piaf, Dietrich, Loren and other big names of stage, screen and 'Eurovison'! 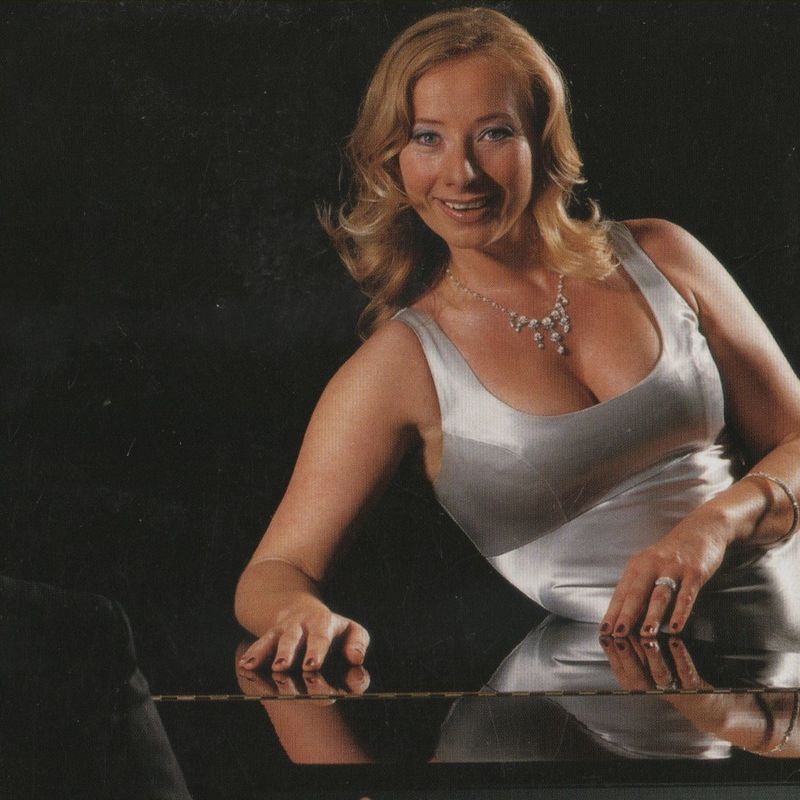 "Hopefully we see Brecko back for the Fringe in years to come" Adelaide Theatre Guide, 2018.

Adelaide, your wish has been granted -- Brecko is back! Singing the songs of unforgotten female artists from show-business and chatting about their lives.

In her 2019 special the former German TV host will include songs by German stars known from the glitter, glitz & glamour that is the "Eurovision Song Contest"!

"Most personable performer chatting to the audience like old friends!" Broadwayworld

★★★★.5 "Brecko, with her charm, grace and humour...leaves the audience happy and wanting more." Adelaide Theatre Guide.

Born and based in Cologne/Germany Austrian artist Sylvia Brécko is known as a TV-presenter and host in German TV – WDR & ARD – as well as a bilingual MC.
Before she started her TV-career Sylvia was educated in dancing, speaking, acting and singing in Cologne, Hamburg, San Francisco and New York – one of her singing teachers being Béla Mavrak, tenor in the ensemble of Andre Rieu.
In addition Sylvia holds a degree in Theatre-, Film- and TV-science, German literature and art history.