My Name is Saoirse 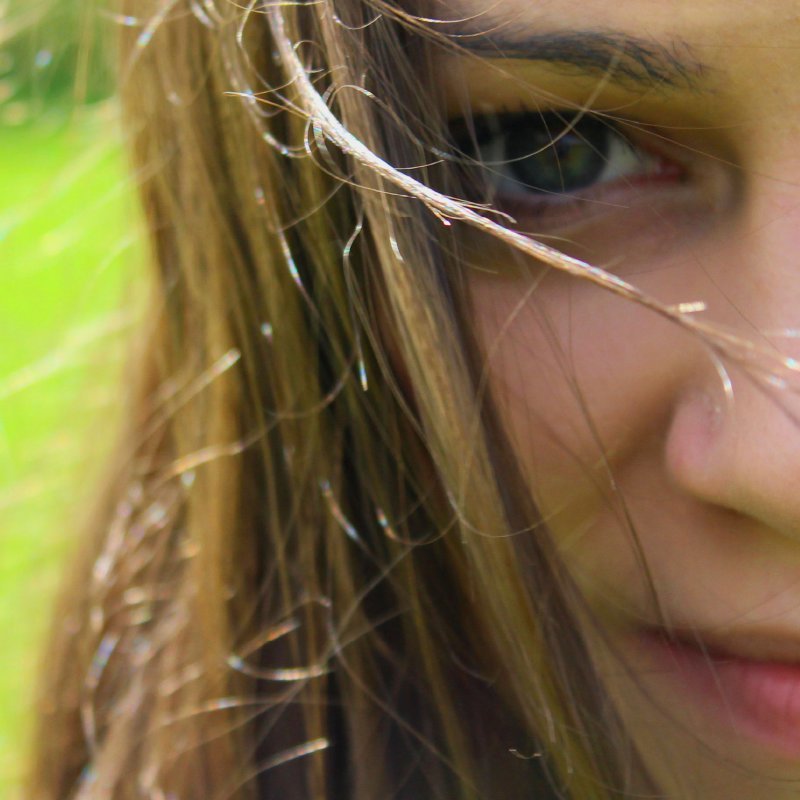 Rural Ireland, 1987. Saoirse lives in a peach coloured bungalow with her Dad and big brother Brendan. Her best friend is Siobhán, who has a glorious fountain of ginger hair, a whisper like a foghorn and an arse that distracts all the men at mass. Saoirse prefers running through fields to chasing after boys, but Siobhán has other ideas. After a night out drinking with the lads, Saoirse discovers her pregnancy and is forced to set out on journey that will take her miles away from her home and the carefree adolescence she once knew.


'My Name is Saoirse' (meaning freedom in Irish) is an award-winning one woman show. It is a tender and moving coming of age story that follows Saoirse, an ordinary, extraordinary 15 year old growing up in conservative Catholic Ireland.

Sunday’s Child is an award wining Irish new writing theatre company, run by Eva O'Connor and Hildegard Ryan. The company aims to creates new, vibrant work that deals with issues that are often swept under the carpet. Sunday's Child has created and produced six plays which have toured in Ireland and overseas. They have won various awards for their work including the NSDF Best Emerging Artist 2012 (Edinburgh Fringe), the First Fortnight Mental Health Award 2014 (Dublin Fringe), the Jean Benedetti Award 2015, an Argus Angel Award 2015 (Brighton Fringe), and the Fishamble Award for Best New Writing 2015 (Dublin Fringe). Sunday's Child most recent plays 'My Name is Saoirse' and 'Overshadowed' (both written by Eva O'Connor) are published by Methuen Drama, Bloomsbury.