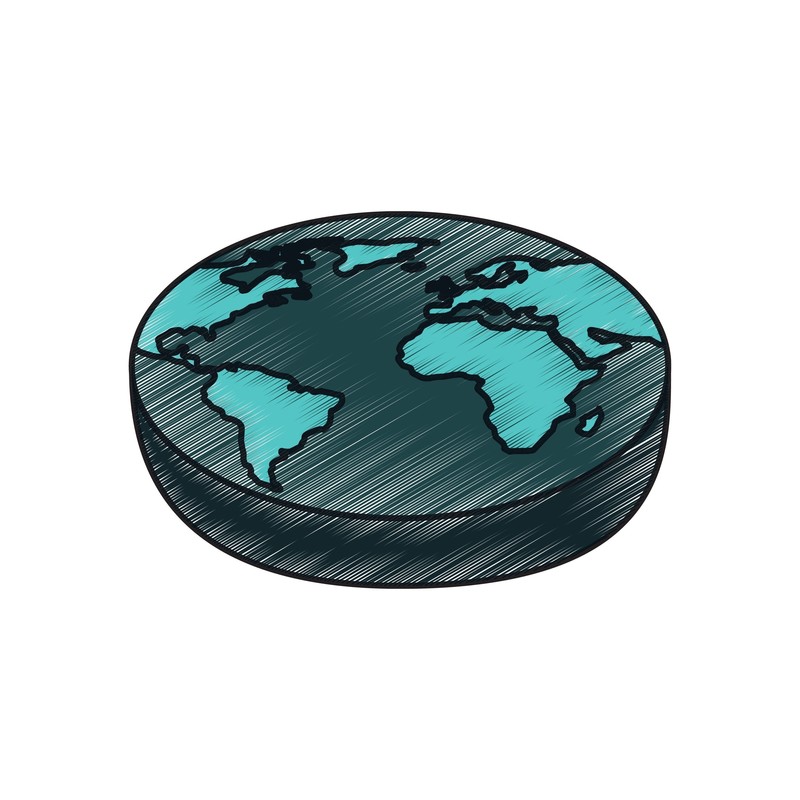 The moon landing was staged! There’s no such thing as COVID-19! Jeffrey Epstein wasn’t murdered! 3 Comics share their favourite conspiracy theories with you at The Legends Bar. Whose theory is most convincing? Who will win the coveted tin foil hat? You decide! Hosted by Wendy Torbet.

Wendy Torbet is a comedian and producer with over a decade of experience working in South Australia and interstate. She has produced dozens of successful shows and tours including Ambispectrous (5 Stars, Tulpa Magazine) and An Introduction To Stand up Comedy Writing which one the Bank SA weekly award for Workshops, Talks and Interactive. 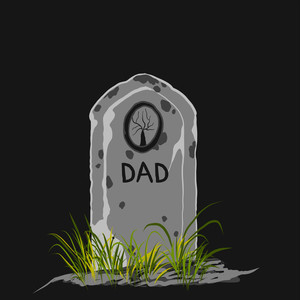 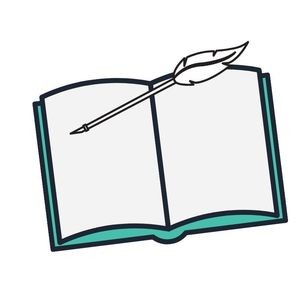 An Introduction To Stand Up Comedy Writing 2.0 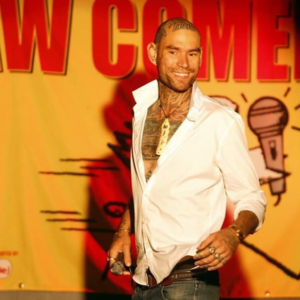 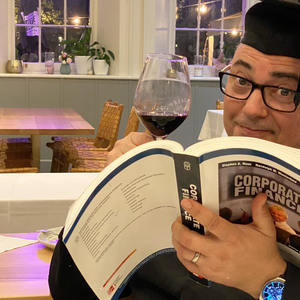