More Than A Game: The Unauthorized Footy Show Musical 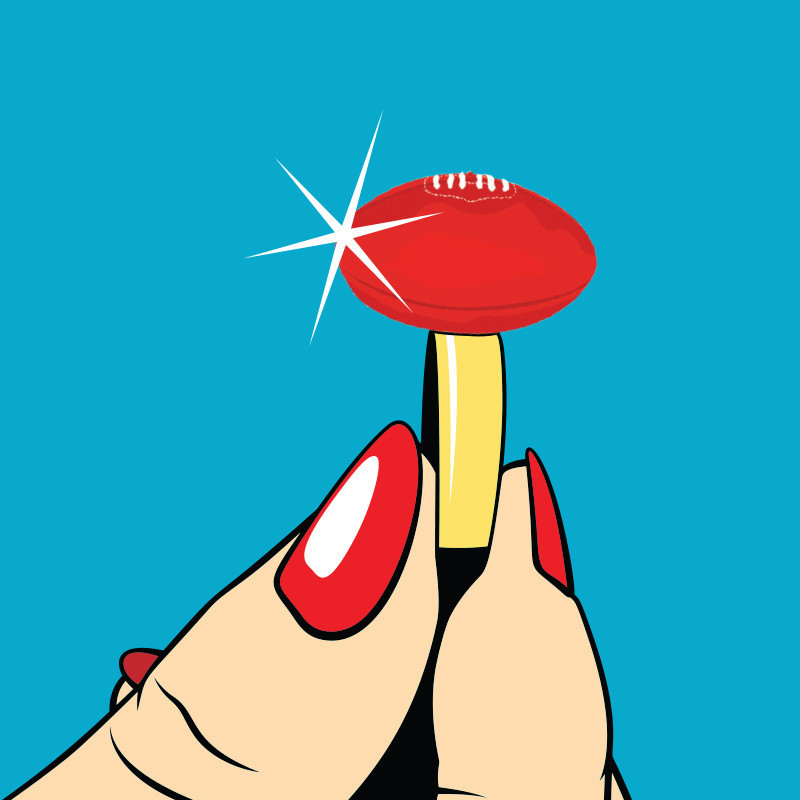 Footy, wags, larikins and laughs all set to rocking music. Footy history summed up by this moment "You wouldn't touch a man's wallet, you wouldn't touch his wife." Laugh till you cry, cry till you laugh, join us on the set of the Footy Show, delving into the mind of Billy, reliving the highs and lows of his relationship with ex wife and a good mate.

Screen writers/Filmmakers Michael Whyntie and Jacob Buckley were both inspired when viewing the very special episode of The Footy Show, the episode where “Billy Speaks”. Billy was asked extremely personal and pointed questions, but was unable to put together coherent answers. Then it dawned on them, Billy can barely speak but what if he could sing!?

But Billy needed lyrics to sing that's where Walter comes in... Walter Buckley, is a young singer songwriter who has previously had a one man show performed at the 2018 Adelaide Fringe Festival. Through "More Than A Game" Walter was able to express himself musically and comedically, like his heroes Steven Sondheim and Tim Minchin.