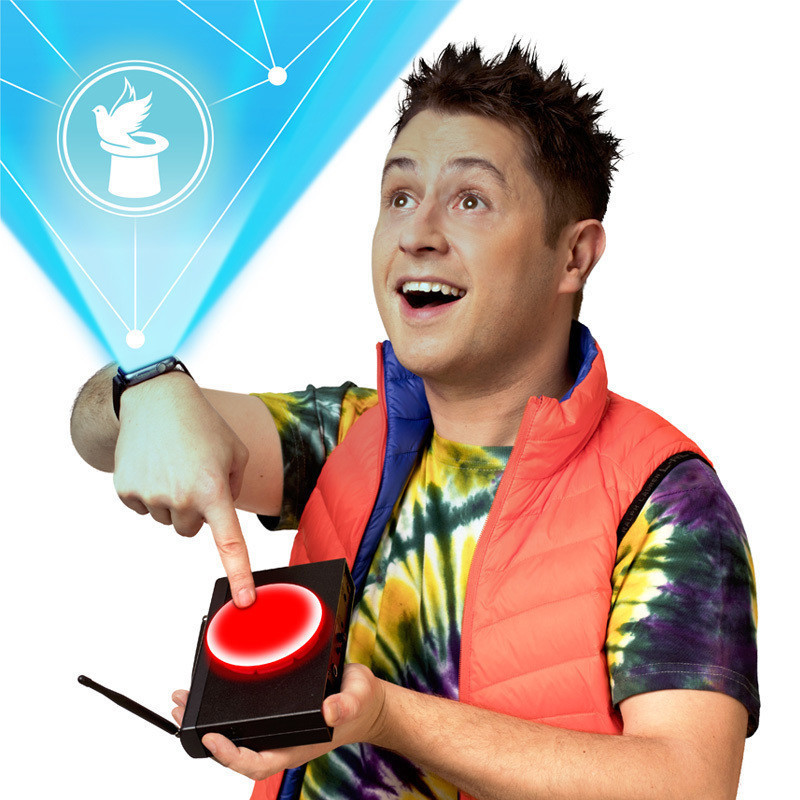 Kids all around Adelaide have been surprised and delighted by Mickster's Magic Gadgets. Now, Mickster the Trickster's award-winning magic show is BACK for Fringe 2021 - and BETTER THAN EVER! Filled with all new tricks, special effects and surprises, your kids will LOVE helping Mickster find his MISSING cheeseburger, and becoming part of the show along the way. Reviewers rave about the magic tricks displayed - and so will the whole family.

★★★★ "Mickster is a master at involving the audience" The Advertiser

Meet Michael Wilkop, proud owner and manager of Bring Me Magic. Wilkop is an accomplished actor of screen and theatre with over 25 years of experience in the performing arts.

2001 began his shift in focus towards the specialised craft of magic, which soon gave birth to Mickster the Trickster—SA’s renowned children’s magician. Wilkop has also developed a fine reputation for performing magic for adults at a corporate level.

After working as a professional Acting Coach and Creative Director at the performing arts school TYPE talent, he decided to utilise his well-developed skill set and build his own company that coordinates and trains SA’s most talented performers all in the one place.