Merrick Watts - Man Of The Hour 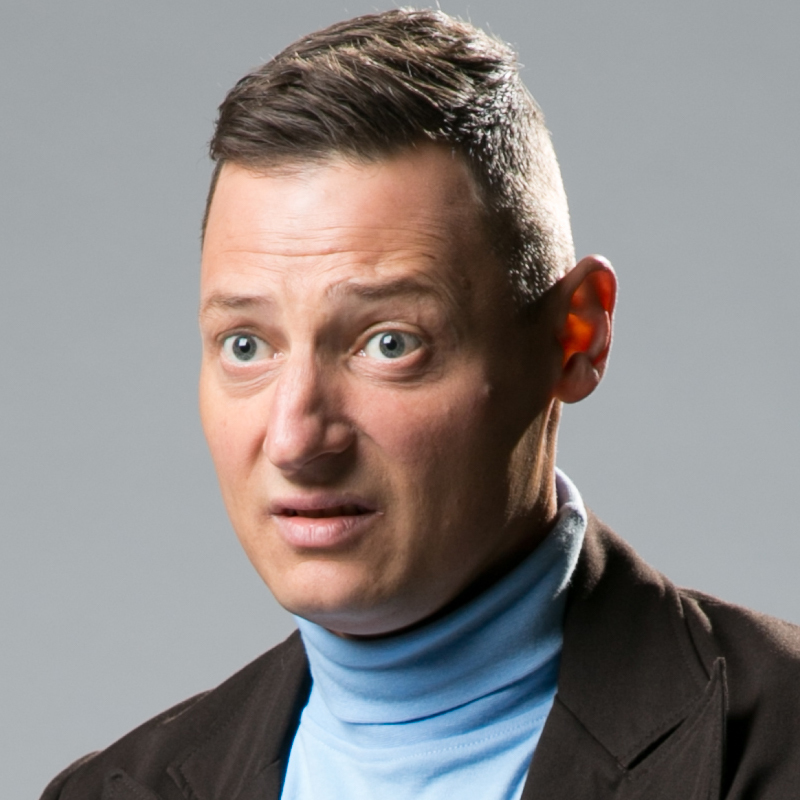 Studio 7 at The Garden of Unearthly Delights

Life is confusing and no one has all the answers... Except Merrick Watts.

None of his answers are right but at least he's having a go.

This is Merrick's first solo show. We know! What's he been doing? He puts the delay down to not being able to come up with a funny enough quote to put on the poster. Seriously though, he's worked really hard on it and wants you to like it and tell your friends on social media about it because he is very needy and requires constant attention.

Man of the Hour attempts to answer all the questions nobody's asking, like "Where did all the Bull ants go? Now we have sink holes. Coincidence? I think not!"

"I don't normally like people who talk about themselves in the third person but I love this guy" Merrick.

As one half of Merrick and Rosso, Merrick Watts took Triple J drive to ratings highs, was the first voice on the NOVA network and built a cult TV fan base with shows on Nine, Ten and The Comedy Channel.
As a solo performer, Merrick has carved out a new course: as an actor on The Hollowmen and Underbelly; and as a comedian on Thank God You're Here and The Project.
You can now hear him Monday to Friday on Triple M Drive with his very own show - Merrick and Australia. There are 23 million people in this country and you’d be hard-pressed to find one that doesn’t know this radio-veteran's name.