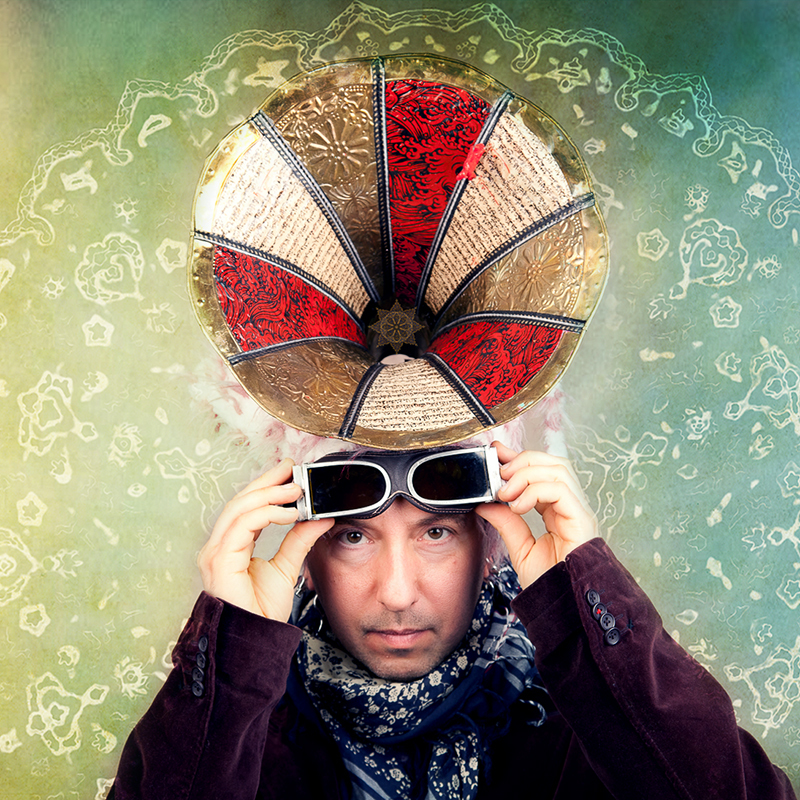 A mystic, electronic journey. <br><br> Guided by a love for both ancient and modern music, Mercan Dede is among Turkey's most prominent musical exports. Respected by electronic and traditional music communities alike, Dede has a singular presence in world music. Mercan Dede believes that when you put digital, electronic sounds together with hand-made, human ones, you can create universal language, capable of uniting old and young, ancient and modern, East and West. The Turkish-born and Montreal-based musician/ producer/DJ has the career and the music to back it up the claim. When he takes the stage with his group Secret Tribe, he hovers at the side behind his turntables, occasionally picking up a traditional wooden flute, or ney to float in sweet, breathy melodies, while masters of the kanun (zither), clarinet and darbuka (hand drum) ornament his grooves and spin magical, trance melodies to match the whirling of the group's spectacular dervish dancer.