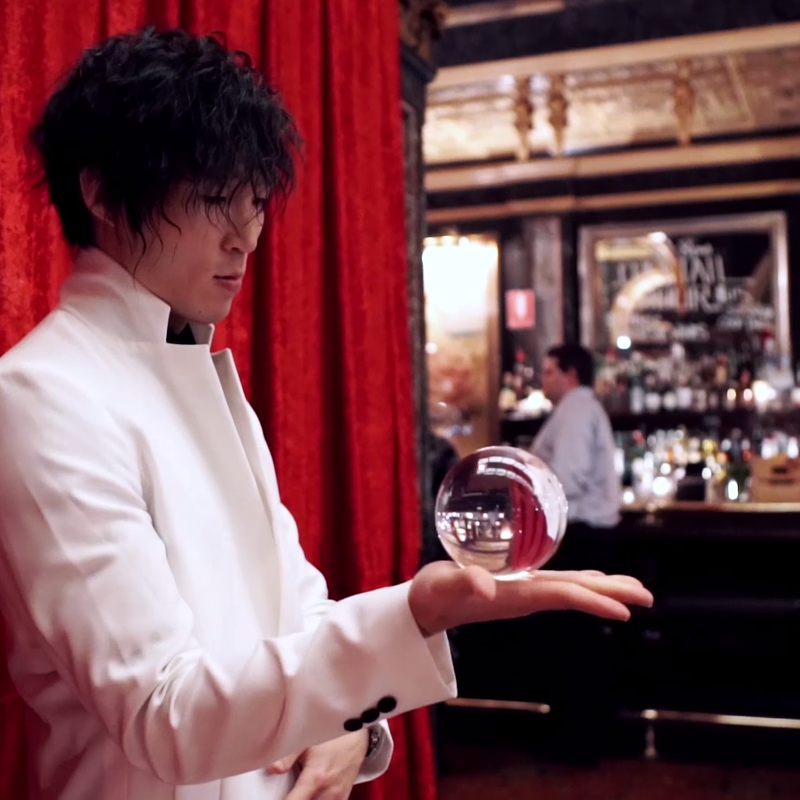 WE'VE ARRIVED is excited to host Neo, a South Korean, Sydney based Magician, speaker and con artist, with his show 'MEMORY', direct from the Sydney Fringe 2018. Enjoy the stunning illusions and unforgettable sleight of hand skills of Sydney's sensational stand-up magician Neo in his Adelaide debut!

'MEMORY' introduces Magician Neo's most powerful weapon called Misdirection, which is the high art of the magician's art form, Illusion. In this one of a kind show, you will appreciate illusions up close.

Now is the time to witness and to be astonished by Neo's powerful mix of the most incredible magic acts you will never forget.

Magician Neo began formally exploring his passion in the arena of theatrical arts and magic at age 16 when he commenced his study of acting, dance, backstage production, directing, among other aspects of the magical discipline. Possessing a vast and extensive range of professional experience ranging from guest appearances on Korean TV Channels EBS, SBS, and MBC, to performing highlight shows at corporate functions, cruises and dinner parties, Magician Neo's exceptional illusionist skills have taken him across the globe from Korea, to the United States of America, and in recent years, to Australia.