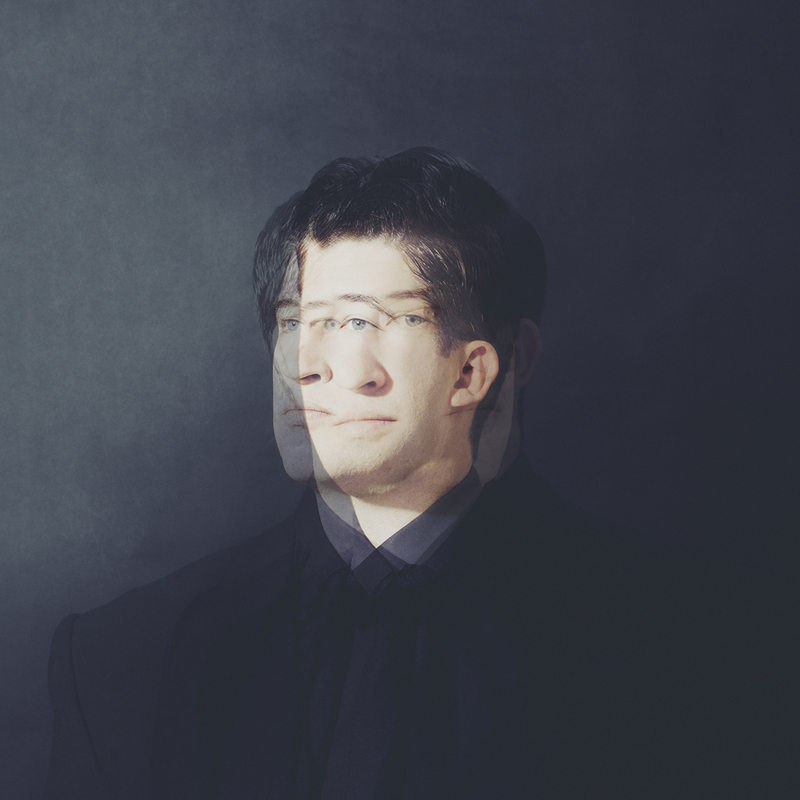 A world class voice and virtuosic musicians seamlessly combine the worlds of alternative pop and masterful baroque. The result is pure, mesmerising and unforgettable.

The show combines brilliant and audacious interpretations of the songs of Elvis, Morrissey and Garland with some of Bach's greatest music and the result isn't fusion, it's chemistry. Max Riebl combines his mastery as a baroque countertenor with the power and authenticity of an emerging pop artist for a totally unique, profound performance.

"Breathtaking ... Max Riebl is an artist in every essence of the word" - Australian Stage.

Max performs as both an alternative artist at festivals and a classical-baroque concert singer. He has appeared throughout Australia, Europe and the UK with ensembles and bands such as the Cat Empire, Australian Brandenburg Orchestra, La Cetra Baroque Orchestra and the London Handel Orchestra.

He has performed in London's Royal Albert Hall, the Melbourne Forum, Sydney’s Angel Place, the Melbourne Recital Centre and Hamer Hall, the Prince of Wales, the Spiegeltent and the Vienna Musikverein and Konzerthaus. He studied baroque voice at the Schola Cantorum in Basel. He also maintains a lifelong commitment to pop and contemporary music and sees combining the two musical worlds of baroque and pop as his dream.