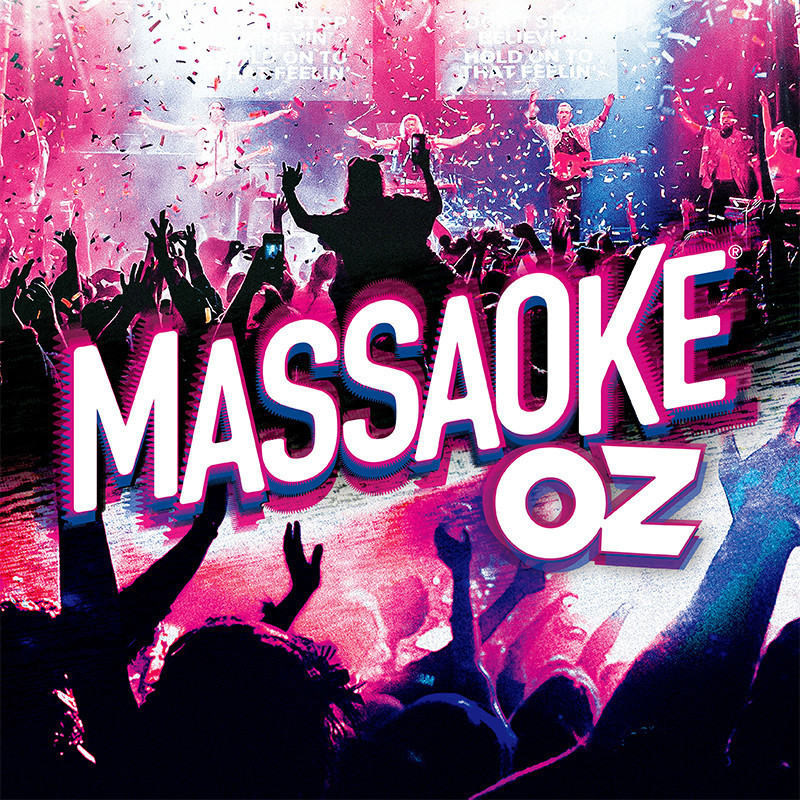 The Boboli at The Garden of Unearthly Delights

Rocking The Garden once again, the spectacular Massaoke Oz band is back with more hairbrush anthems and giant video lyrics for everyone to sing along with.

Expect spandex, glitter and the ultimate smash hits of the 70s, 80s, 90s and beyond -- there's something for everyone. All you need to do is BRING THE SING!

"It used to be called 'Euphoria', but now it's called Massaoke" Great Scott

Important information:
Children 2 and under are not permitted to attend this event