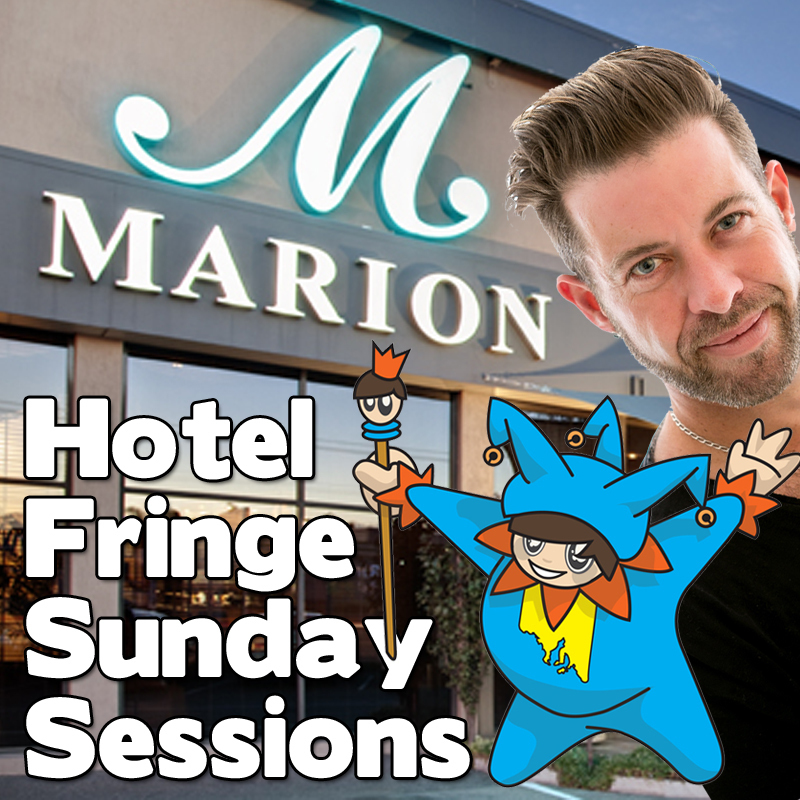 After a 2 year break Adelaide Comedy is bringing the Fringe back to the southern suburbs with The Marion Hotel Sunday Sessions hosted by Lindsay Webb. Some of the funniest comedians of Fringe at one of the festival's laid-back comedy gems returns. Sold Out 2015, 16 & 17 book now!
Visit AdelaideComedy.com to become a member and get your first two tickets free!