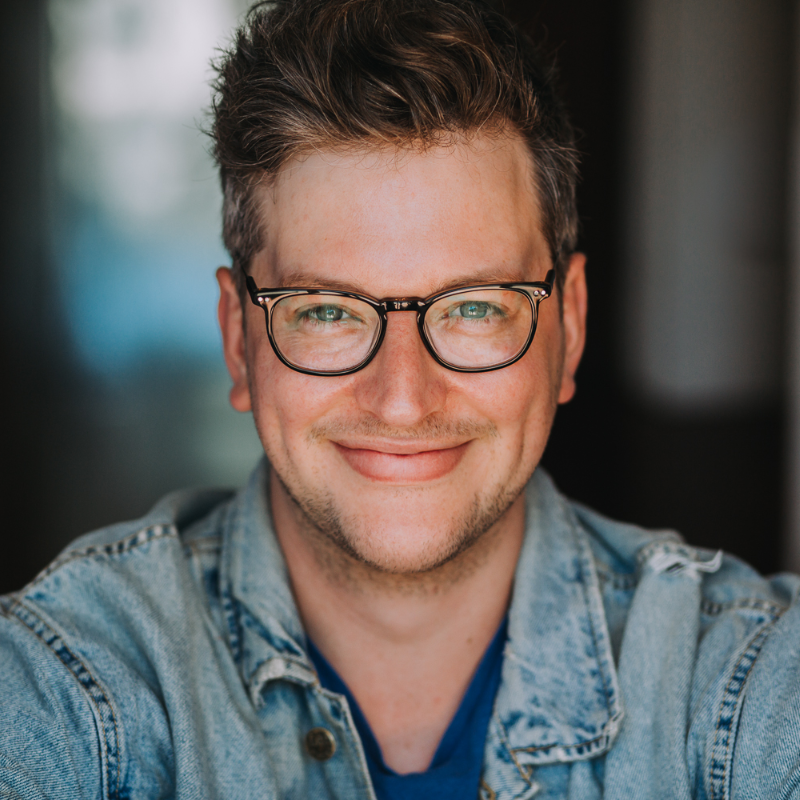 Comfort-food comedy. This is light, fluffy and satisfying. Stacked with stories and drizzled with sweet jokes. Inoffensive, upbeat comedy that you can bring your room-mate and your grandma to. The fifth stand-up show from a guy whose name is too fancy for Australian comedy.

★★★★ "I can tell you now that you simply cannot and will not be able to get through the show without having to break out into roaring laughter every 30 seconds." - Weekend Notes

"Marcel's comedy took up the whole stage with flare and cheeky mischief that had the audience barely able to catch their breath before the next laugh." - Newcastle Mirage

"Marcel managed to truly captivate everyone with finesse and charm." - Yewth Mag

Disco Turtle Productions was founded by husband and wife team, Eleanor Stankiewicz and Marcel Blanch- de Wilt, with the aim to create and tour shows and workshops. They have since gone on to run direct and curate Adelaide Fringe venues such as The Producers Bar (2014-2018) and The National Wine Centre (2019) winning back to back venue awards for their 'magic' behind the scenes.

The Marcel side of Disco Turtle Productions has now produced and performed in eleven Fringe shows in a row since 2008. Originally starting out in theatre before moving into variety, children's shows and stand-up comedy.

A Raw Comedy state finalist and Adelaide Comedy award winner, he has gone on to perform in Sydney, Melbourne, Canberra, Perth, Hobart, London and Chicago.