LOVECRAFT (Not the Sex shop in Cardiff) 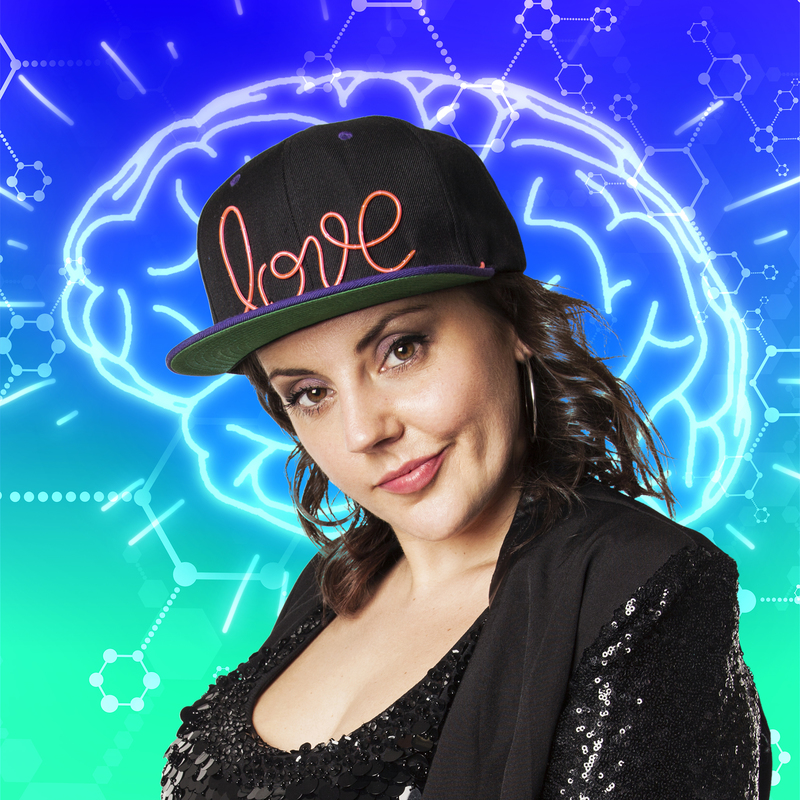 A brutally honest and uproariously funny show about the neuroscience of love and loneliness. Drawing from her own experiences, BAFTA Award Cymru nominee Carys Eleri combines smart and ludicrously witty songs (The Love Monger, Space and Time, Tit Montage) with heartfelt tales of relationships highs, lows and the downright confusing. Examining the science of hormones and why love is really all about the brain, discover how love works, why it makes us do crazy things and why hugging is the answer.

★★★★ "Delightful. One of the highlights of the festival" Broadway World

Carys is a BAFTA Cymru Award nominee for her portrayal of lead character 'Myfanwy' in S4C popular TV show 'Parch'. In 2013 she won the 'Norman Beaton Fellowship' with the BBC earning her a 5 month contract with BBC Radio 4. She also toured with 'Charlotte Church's Late night Pop Dungeon' as a singer. She is now venturing into comedy with her own work where she is composing her own music too, kicking off with 'Lovecraft' which has taken Wales by storm.

“‘Carys Eleri is breathtakingly hilarious... Seriously, I couldn’t breathe from laughing. She was as great physically as she was vocally using every bit of herself to create a truly fantastic character.’” Arts Review Wales