Living on a prayer 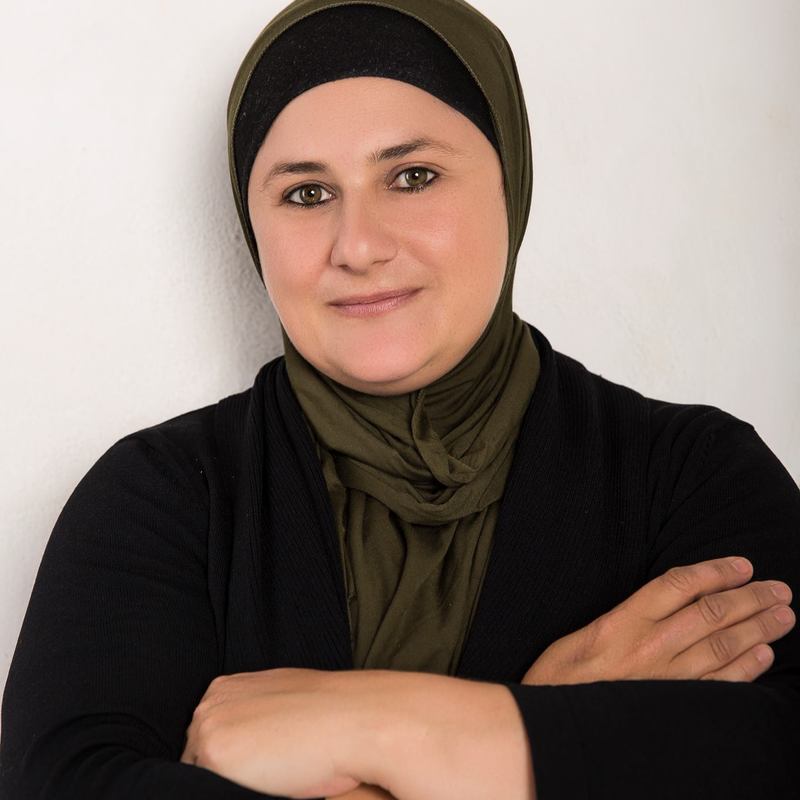 Frida Deguise is Australia's first Muslim comedian. After multiple sold-out shows and receiving 4 stars from Time Out at MICF 2018, she is bringing her new show 'Living on a Prayer' to Adelaide Fringe. Frida will take you on a journey of being raised in Australia by Muslim Lebanese parents. Be ready to see how she won by failing as a Muslim girl.

It’s not easy being a mother of four, Lebanese and Muslim. But with a hijab and a microphone, Frida Deguise is smashing any stereotypes people might have of Muslim women in comedy. She is funny and outspoken, pushing the boundaries of perception and making her own rules about what a Muslim woman is allowed to say and what her audience is allowed to laugh at.
Frida performed in her first solo stand up show at the Sydney Fringe 2016 and toured with the annual comedy hit show, A Very Woggy Xmas Gala with Joe Avati, and Gabriel Rossi. You can see Frida breaking down preconceptions with her explosive comedy act in regular appearances in comedy clubs around Sydney.