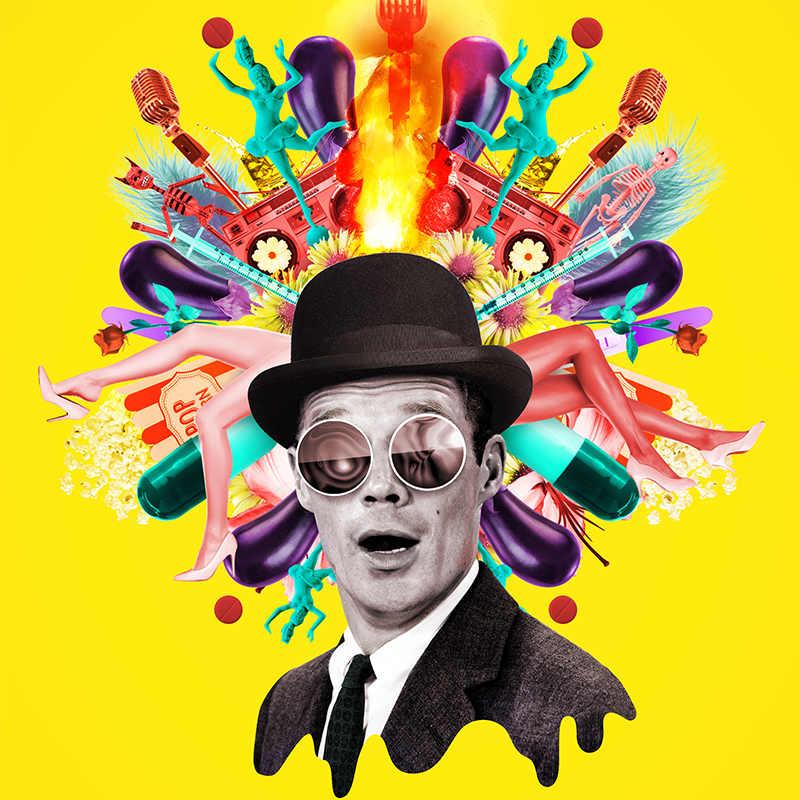 A spectacular new Spiegeltent corruption from the people who brought you BLANC de BLANC and LIMBO UNHINGED.

A joyous cocktail of entertainment and enlightenment, let this cast of international prodigies and deviants lead you on an adventure of hedonistic theatrical anarchy.