Lewis Garnham: The World I Live In 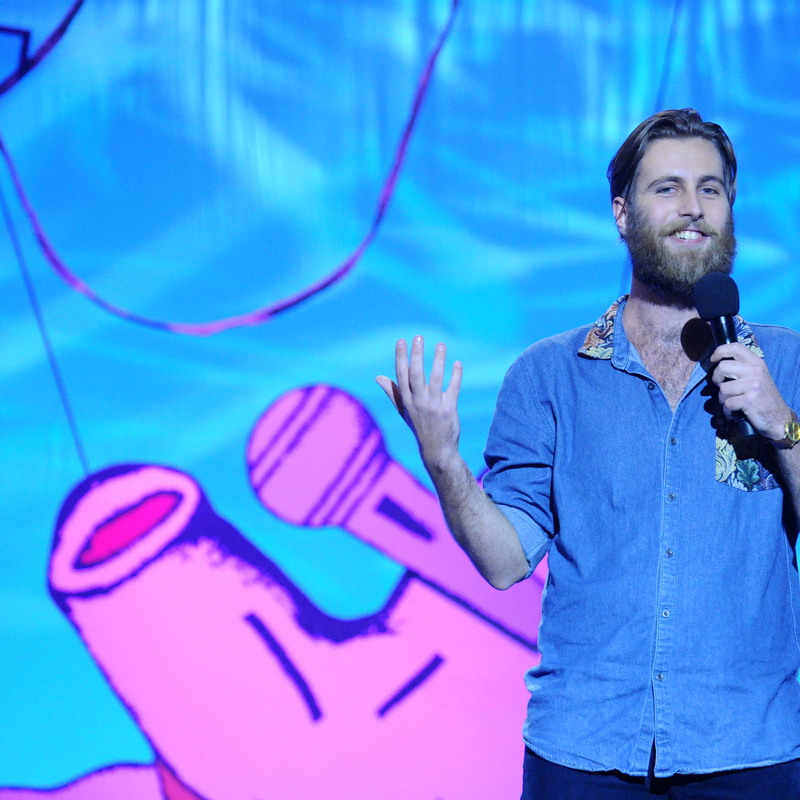 Lewis Garnham is a straight, white, middle class Australian male. He's statistically one of the most privileged people on the planet. Yet he still finds the world he lives in to be a tricky, terrifying and sometimes s**t house place. He's spent the last year analysing the world that he lives in and now he wants to share it with you.

"Excels as a confident storyteller" The Advertiser.
"Leaves you gasping in laughter" TREv.
★★★★ The Adelaidian.

Lewis Garnham began performing stand-up comedy in 2013. In the short space of time that he's been performing his craft he has already received a variety of accolades. In 2014 he was selected to perform in Rhino Room's Open Mic Showcase. In 2015 his debut Fringe show First World Problems with fellow comedian Nicholas Huntley was a great success. At the end of 2015 Garnham was awarded the Adelaide Comedy Best Newcomer Award and selected as part of the Adelaide Comedy Next Generation for 2016. His Debut solo Fringe show in 2016 What's Golden was awarded a commendation by the Fringe. Garnham then went on to represent South Australia in the Raw Comedy National Grand Final. And now here we are. "Garnham excels as a confident story teller" - The Advertiser. " "A natural born storyteller, Garnham makes the stage his home by drawing us into his tales with a uniquely smooth and confident ability" - TREv. "Content was original and downright hilarious" - Currant.