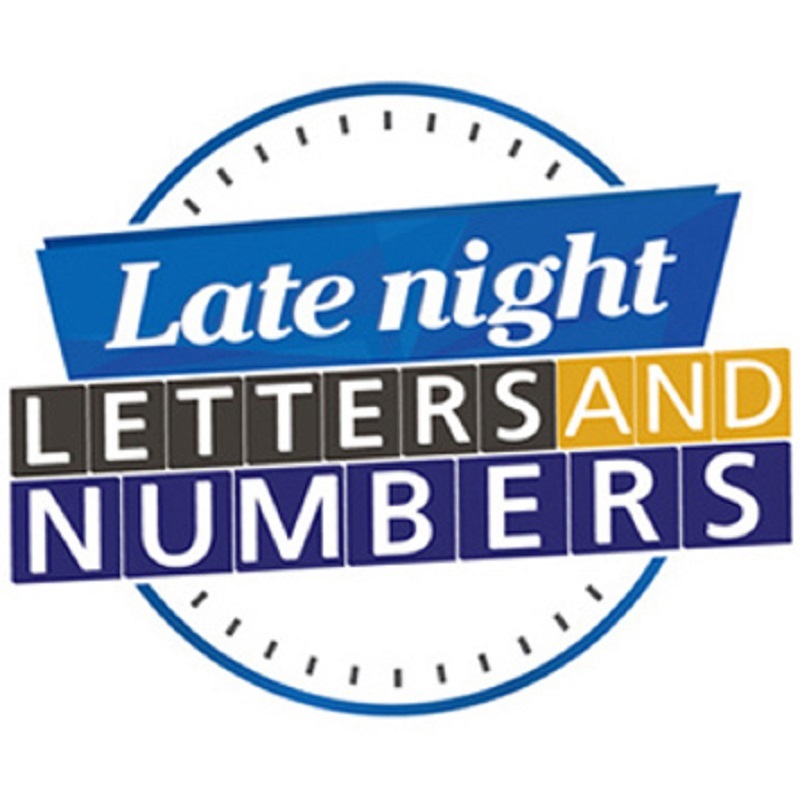 Guided by your incredibly under-qualified host Nick Caddaye and unrestrained by scripts, our star-studded line-up of irreverent puzzle busters will take you on a journey that is as unpredictable as it is riotous! Sold out 2015-16 so book early!

Presented by:
Frontier Comedy for RiAus

The Royal Institution of Australia, is home to Australia's Science Channel. We believe that Science and technology are as much a part of our cultural fabric as art, music, theatre and literature, and we've been hosting Fringe events to highlight these links since 2010.