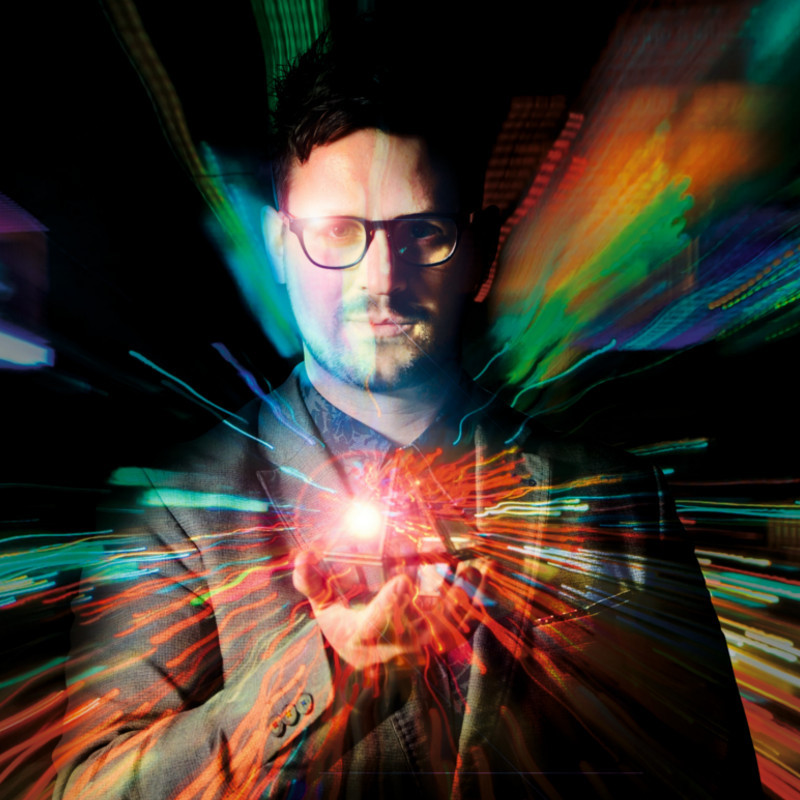 State-of-the-art magic fused with incredible science, from Scotland's top magician-scientist hybrid who was tutored by magic royalty Penn and Teller.
Having spent the first ten years of his adult life studying physics and the next ten studying magic, Kevin Quantum who is a member of the Magic Circle, explores the exotic space where science and magic meet.

‘Illuminations’ is full of stunning light-based illusions, including the projection of your thoughts into reality using your smartphone, a will-o'-the-wisp light floating above your head and the creation of fire in the palm of Kevin’s hands.

Scottish Magician, Kevin Quantum, has designed state of the art magic and fused it with incredible science.

Ten years ago, unassuming scientist Kevin paused his Physics PhD to become a magician, being tutored by none other than magic royalty Penn & Teller. Having now spent the first ten years of his adult life completely immersed in Physics and the next ten in magic, Kevin is the most likely the only person on the planet who’s reached the required 10,000 hours needed to make you an "expert" – in both areas.

He has enjoyed ★★★★★, sell-out shows at the Edinburgh Fringe, appeared in BBC documentaries, consulted for the National Theatre of Scotland, taught Eddie Izzard magic, broken a Guinness World Record, was the first magician to perform at the Globe Theatre in London and was nominated for the Scottish Comedy Awards 2014 and 2015.

He’s also one of the very few people that counts quantum physics as a hobby.