Kate Burr - Mum By Name Not By Nature 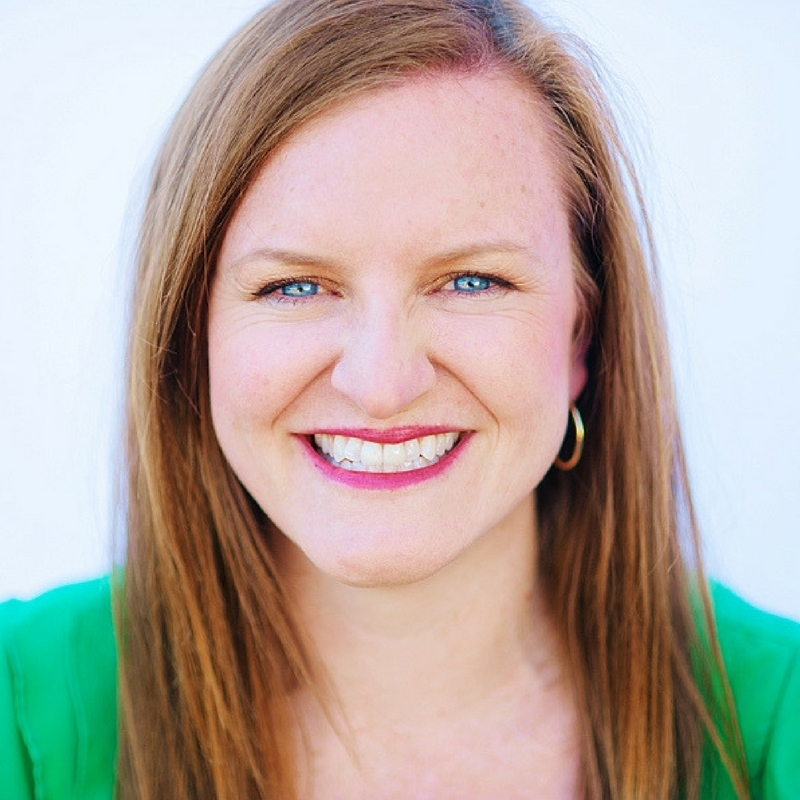 Who said parenting was a piece of cake? Cos I want to give them a piece of my mind!

Life's busy & you have to be everything for a whole bunch of people: partner, kids, boss, co-workers, heck, even the cat & dog expect something from you!

And you know what? It's exhausting!

You DESERVE a break to enjoy a FUN night out on the town!

The "Physically Stuffed Mum" from THREE STUFFED MUMS and creator of RECHARGE COMEDY SHOWS FOR MUMS returns bleary eyed to the Adelaide Fringe with a solo show for a night of hilarious stand up.

Bring friends - there will be wine!

Kate returns to the Adelaide Fringe in her first solo show since the success of the THREE STUFFED MUMS. Previously in the Fringe, Kate received a nomination for best emerging comedy in her solo show “Back in 30 Minutes” in her Fringe Debut in 2007. She was in the original cast for the sold out show “Titters!” that won the Adelaide Fringe People’s Choice Award.

Kate’s comedy looks at the challenges and pain that impact on day-to-day life and she effortlessly turns it into something laughable. Her bubbly effervescent nature overflows on stage and she brings such a warm energy to the place it’s hard not to feel better after seeing Kate perform.

"I know from the uproarious laughter coming from the audience that I’m not the only one going through these parenting challenges” Kate says.