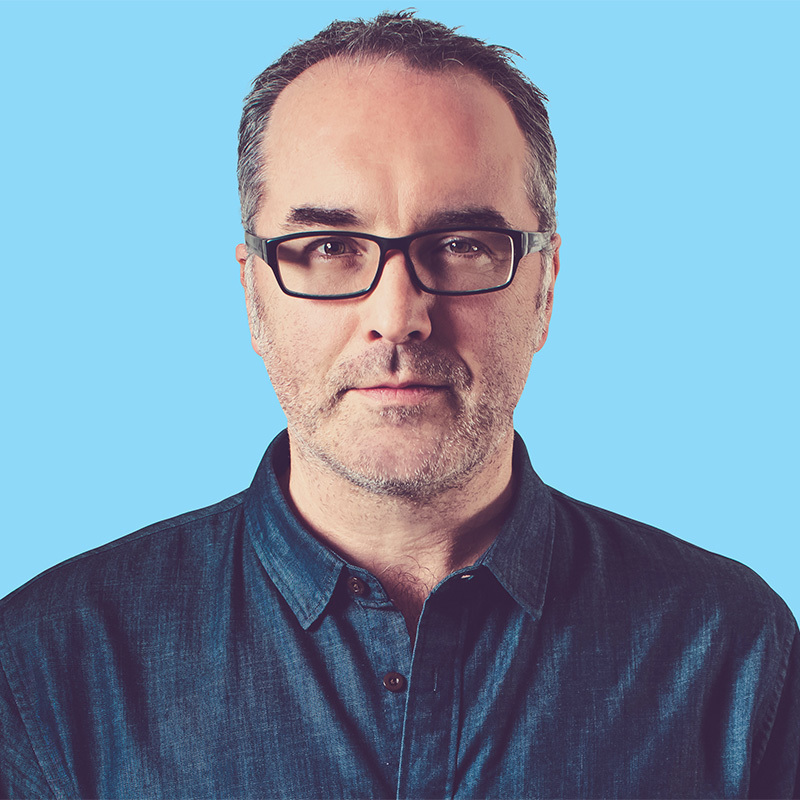 Justin Hamilton's new three-part show is about the fall and rise of comedian John Tilt Animus.

Part one: 'Three Dances' reveals the moment John fell from grace as he appears three times on a talk show and learns truths he isn't prepared for.

Part two: '...In a Dark Wood' focuses on three comedians toasting the death of John. The only problem? Nobody can agree which John died. And what is in that package that was left near the front door?

Part three: 'The Girl in the Song' finds John waking in a place he doesn't recognise being interviewed by a woman he doesn't know. Every time he answers incorrectly, her threats intensify. Should John be fearing for his life?

Like the Marvel movies, see one of these shows for one 60-minute unique story or see all three shows to see how they come together to reveal one mega-story.

"Will have you hanging at every word." ★★★★ ½ The Advertiser