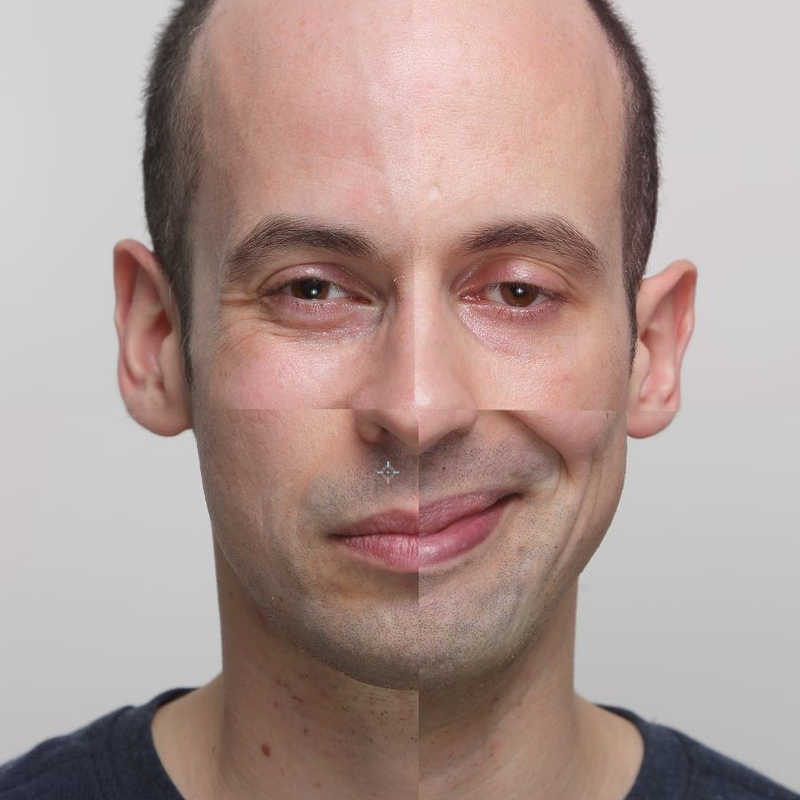 Have you ever observed your worst moments from the outside? Everyone's heard of it, most felt it, no one mentions it. In one hour of real stories, real history and social media meditations, this show takes a light and respectful perspective on depression and mental health. Behavior, art, everyday life, self-perception... everything and everyone has been influenced by depression's twisted consequences, somehow. If you thought you were the only one feeling those feelings or simply want to know more about yourself and those around you, you cannot miss this show. And good news: the venue has free and ample parking, so... no excuses!

★★★★★ "Nores is perfect in the role" Stage Whispers

Please note that this event now starts at 20:00 and was previously listed as starting at 19:30.

Nores began his acting career in Italy, where he found out that depression can have several shapes. For the first time in London in 2007, he graduated at the "London Academy of Radio, Film & TV" and then at the Italian academy "Fondamenta", in Rome.
The following year he was actor and director of the Italian company Smaramaldi.
Back in London, he studied Method acting with Sam Rumbelow and, while doing a mind-numbing office job, kept working as actor and voice-over artist.
In Australia for 5 years, Nores lives in Melbourne, where he is about to complete his PhD in German literature and gender studies while at the same time working as actor and director for different companies. "The Kafkian Monkey" was his first solo show to tour three continents.