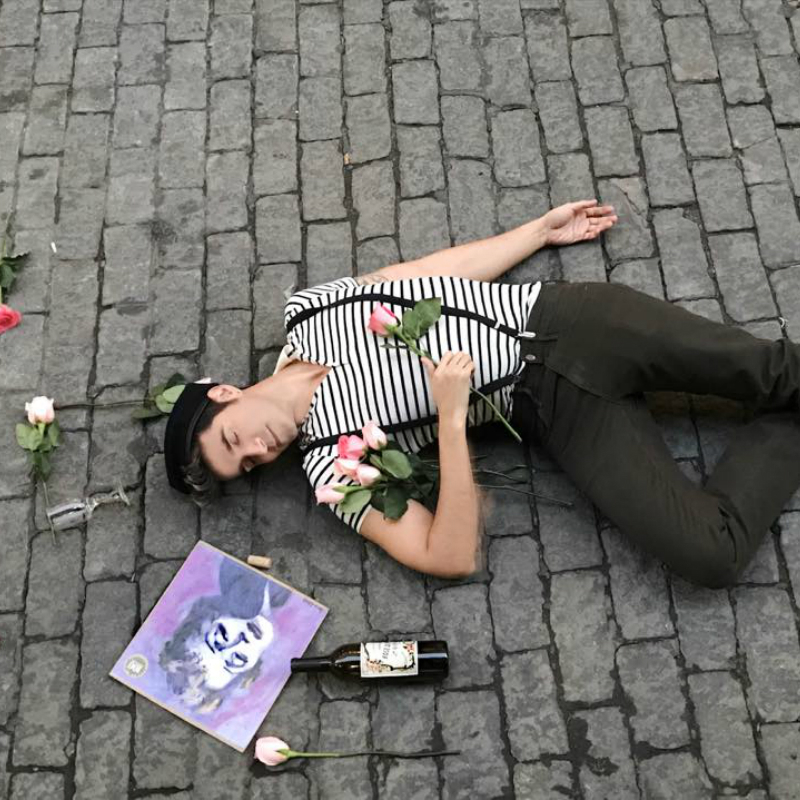 Hit the bars, brothels, and cafes of Edith Piaf's Paris with NYC-based performer/writer John Gabriel Koladziej in 'Johnny en Rose: Songs of the Little Sparrow' after sold-out engagements in New York and Los Angeles. Performed in both French and English, the evening follows a young boy's coming-of-age through the chansons of the famed chanteuse.

'A Hopeful Place', a song-cycle for which John wrote the text, was recently released on Navona Records. The piece marks John’s second collaboration with composer Dan Redfeld, with whom he also wrote 'Little Women - An American Musical', featuring Deborah Gibson, Teri Ralston, and Elaine Stritch. He is currently writing the libretto for 'Shoot the Moon'.

John trained at the Stella Adler Conservatory in New York City and holds a BFA in Drama and an MFA in Musical Theatre Writing, both from New York University.