Joel Ozborn - The Madman & Me 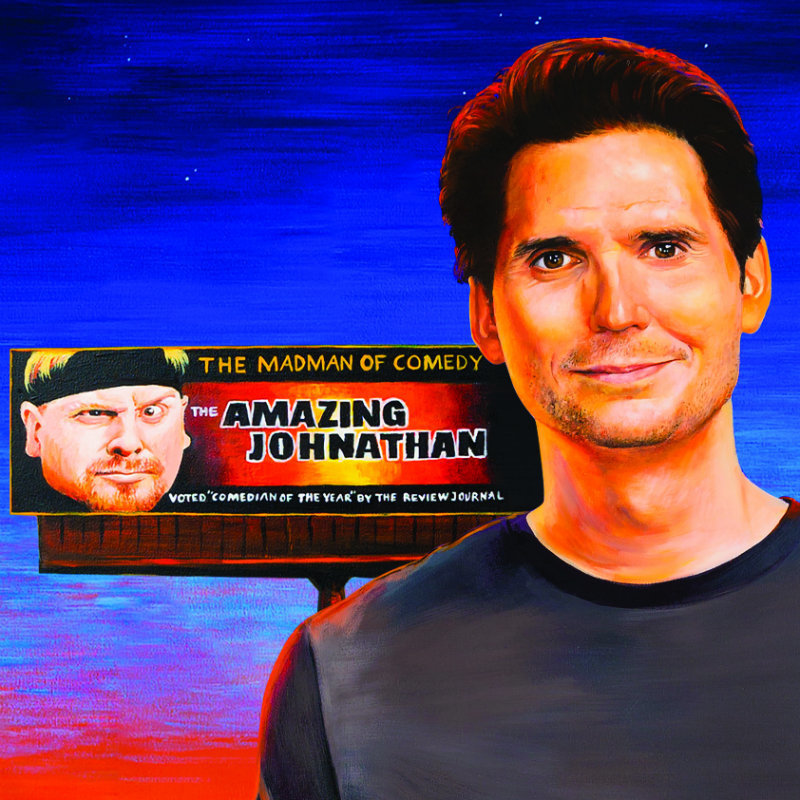 A-List Entertainment is responsible for the promoting, touring, producing, marketing, exclusive artist representation and the complete production of live Specials for some of the best in Australian Comedy and comedians around the world.