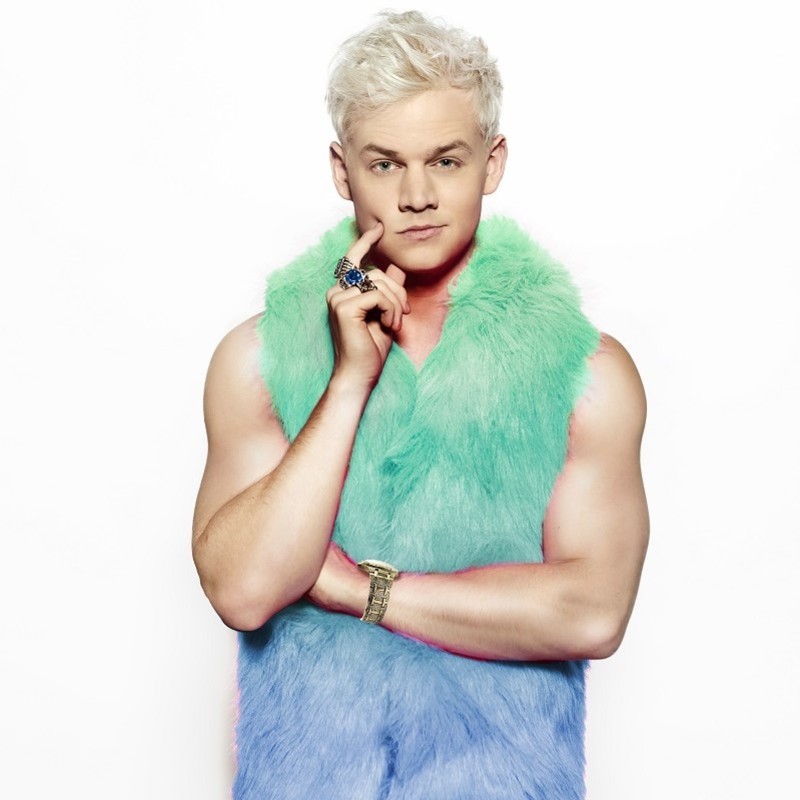 Australia's Crown Prince of Comedy, Joel Creasey, has whored himself across Australian TV screens from comedy galas, panel shows, celebrity interviews and even the depths of the African jungle.

He is the protégé of the late great Joan Rivers, and this past year alone presided over commentary duties at Eurovision, released his first memoir, won GQ Comedian of the Year, made his debut in a TV drama. Oh... and played a slut on Neighbours.

So you better believe he is ready to rip back the curtain and fill you in on all the juicy behind the scenes action.

Strap yourselves in for a night with this blonde bombshell as he slices, dices, sasses and smashes celebrities, pop culture and himself.

As Joel's rule always stands... anyone not in the room... is a target!