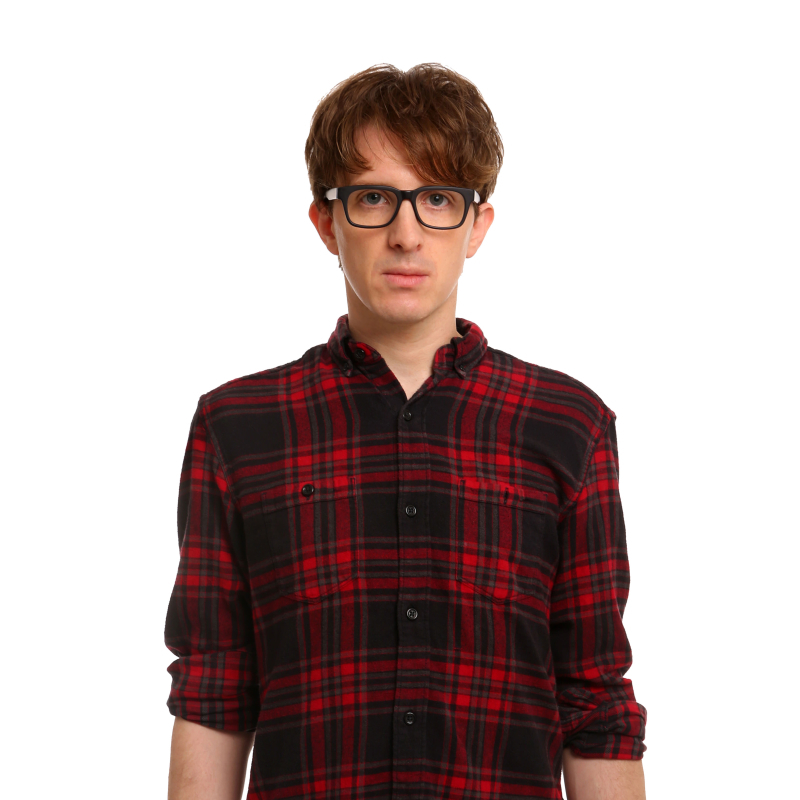 Please note: the Sat 17 March 16:30 session is in Studio 7 and all other sessions are in Le Cascadeur

Suspicious emails, unclaimed bonds, Nigerian princes; standard procedure is to delete on sight. What if you replied? UK comedian, bestselling author and self-professed scamp James Veitch has perfected the art of scamming the scammer and brilliantly plays the internet imposters at their own game.

Responsible for the fastest ever TED Talk to reach over two million views in the history of TED, James Veitch delivers unashamedly nerdy, creative and cheeky comedy. A former Apple Store Genius, Veitch's comedy is hi-tech -- picking apart, parodying (and pranking) the technological world we all live in.

'A wicked sense of humour... I laughed my ass off.' The New York Times

Melbourne International Comedy Festival is one of the three largest comedy festivals in the world and one of Australia’s most loved events. The Festival sells in excess of 550,000 tickets annually and generates more than $16 million in box office. Aggregate attendance including free performances is over 770,000 people.

Conceived to promote the comedic arts in Australia, the Melbourne International Comedy Festival has earned its global reputation through creative, eclectic programming. The organisation is active year-round with national and international touring, educational and artistic development programs complementing the presentation of the annual four-week festival.