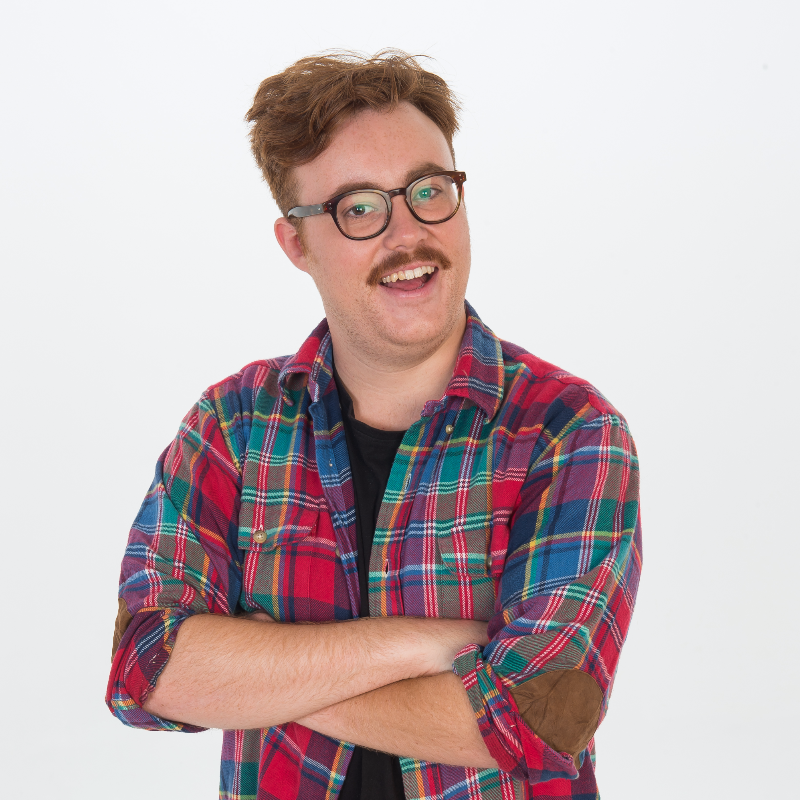 Should dogs be allowed sex changes? Is it okay to punch a Nazi puncher? Can refugees get gay married? James Donald Forbes McCann (hit107, The Project, Adelaide Comedy's 'Best Adelaide Comedian') has the answers in a brand new comedy show that's half a star better than last year.

In truth, James doesn't have any of the answers. He's caught up in this crazy world like the eponymous candle in the eponymous wind. What he does have, verily, is an outstanding set of skills as a stand-up comedian, poet, and songwriter. The creator of hit festival shows Wolf Creek: The Musical and The Sound of Nazis sold out last year, and is likely to do so again.

"had the audience in fits of hysterical laughter... I found myself doubled over with tears rolling down my face" Aussie Theatre