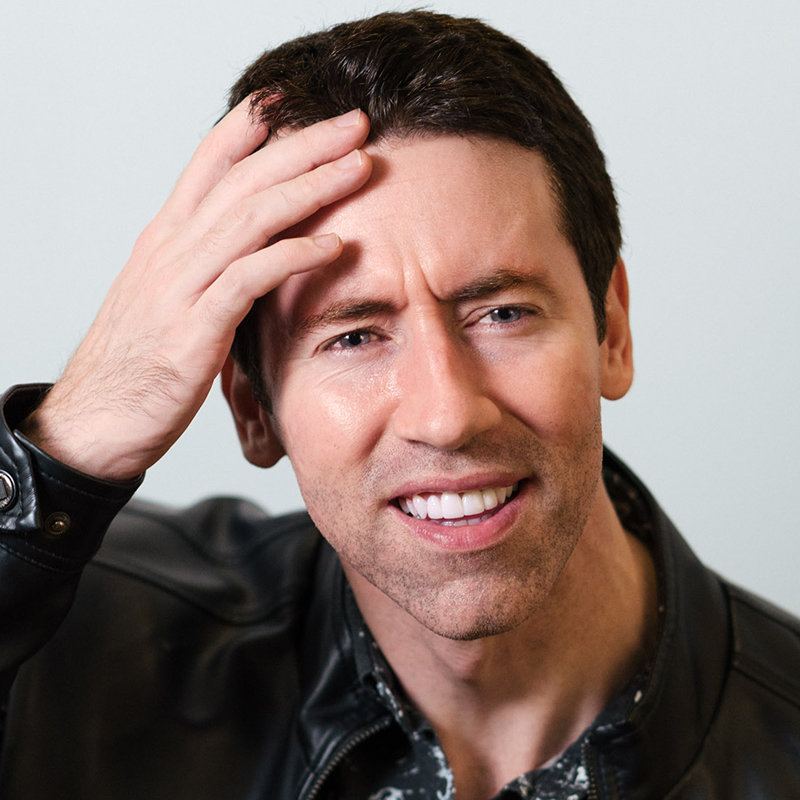 What's all this stuff in the news about women? James Clark just wanted to watch bad reality dating shows and now everyone's complaining about everything.

Returning after sold-out shows at the Sydney Comedy Festival. No politics, just a hilarious night of award winning stand-up comedy that single-handedly fixes every women problem ever.

2014-16: 1st place - Nat Championships of toothpaste extraction from tube / Jan 2016: World Record - most unsuccessful attempts plugging in USB cable / May 2017: Most masculine looking dude who also rides a bicycle with a basket / 2018: Highest unintentional use of word 'chillax' during a single conversation / 2019: Best recovery after forgetting name of person who just said their name, "later, blue-shirt bandit" (with finger-guns) while walking away - 'brilliant', 'masterful'