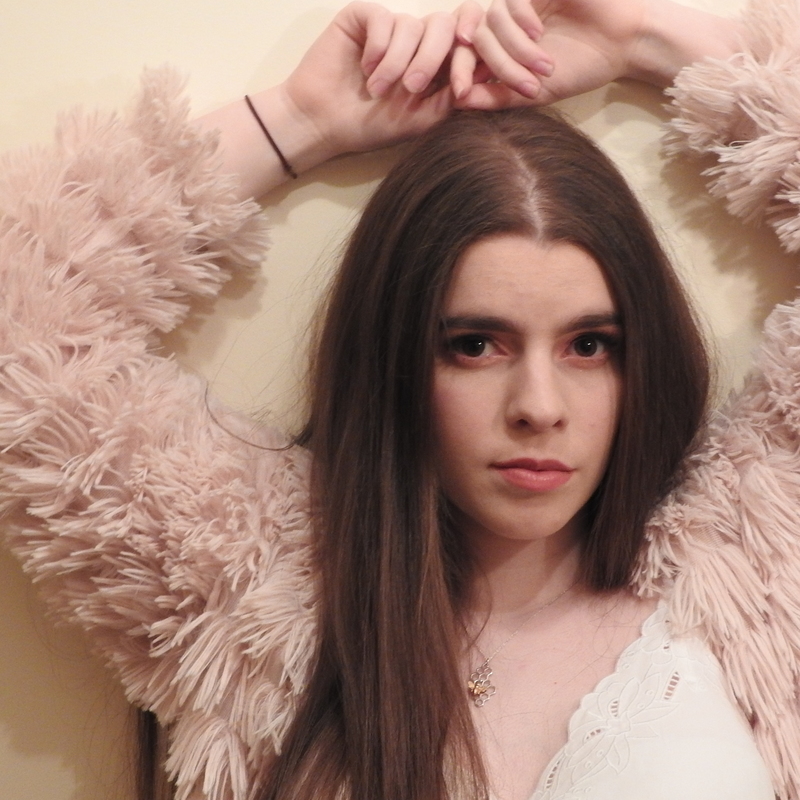 Performing the songs of female artists from the last century, award winning vocalist Sarah Brownridge, in her show 'Inspired', will transform some of the most popular melodies and bring them to life with her fresh, vibrant, and yet sensitive act.

At the age of 7 Sarah Brownridge had her first singing lesson and hasn't been able to stop singing since. In 2016, she performed in the Adelaide Cabaret Festival as a part of the Class of Cabaret. Her comedic, witty, and creative performance was such a success, it sparked a passion for cabaret and she has since then pursued the art. In 2017, at age 17, she won the 'Ron Denning Most Outstanding Vocalist Award' and has since performed on numerous occasions on ABC 891, being interviewed by Peter Goers and Eddie Bannon. She featured on the single 'Mr Pilot' by Station Road in early 2018. She is now studying Jazz Performance: Voice, at the Elder Conservatorium.