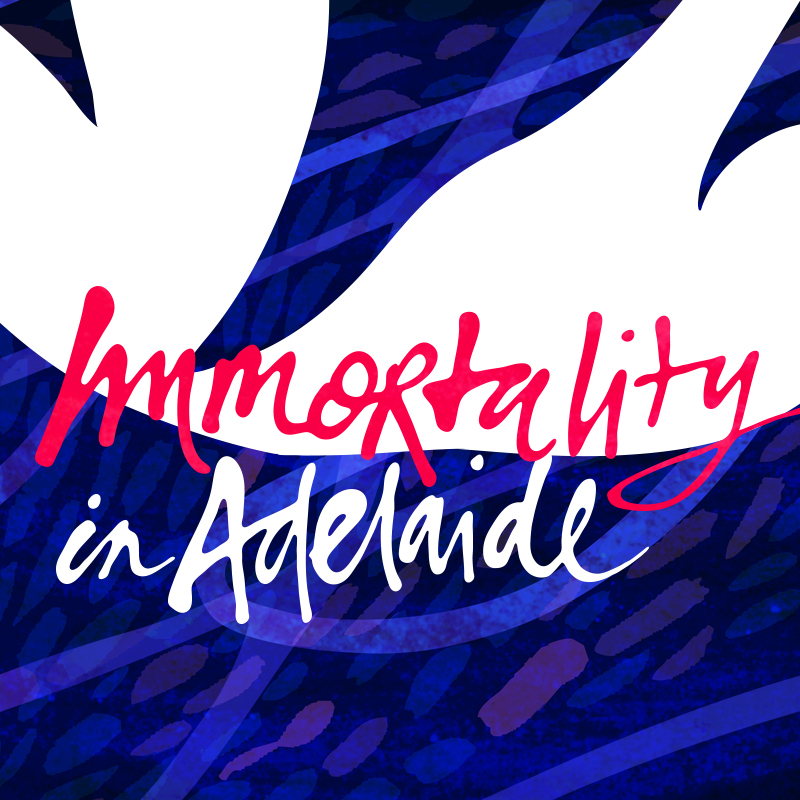 Graphic images of medical operation and deceased person may be shown.

It was once said that nothing is certain in life except death and taxes. While the tax office will still get their cut, the grim reaper’s job is looking less secure.

The life expectancy of Australians has grown by 10 years since the 1970s and some believe the first person to live to 1000 has already been born, but how will this be achieved?

We will hear from three amazing experts, all trying to cheat death in their own special way. Through mapping the code of life to bring back extinct species in the future; by creating artificial organs to prolong life and avoid aging; by suspending life until technologies exist to cure diseases, bring us back to life and allow us to live as immortals; and so much more.

Join us on 16 February as we explore IMMORTALITY in Adelaide.

Presented by:
The Australian Academy of Science with The Royal Institution of Australia

The Academy champions Australian scientific excellence, promotes and disseminates scientific knowledge, and provides independent scientific advice for the benefit of Australia and the world.