If You Can't Train It, Eat It 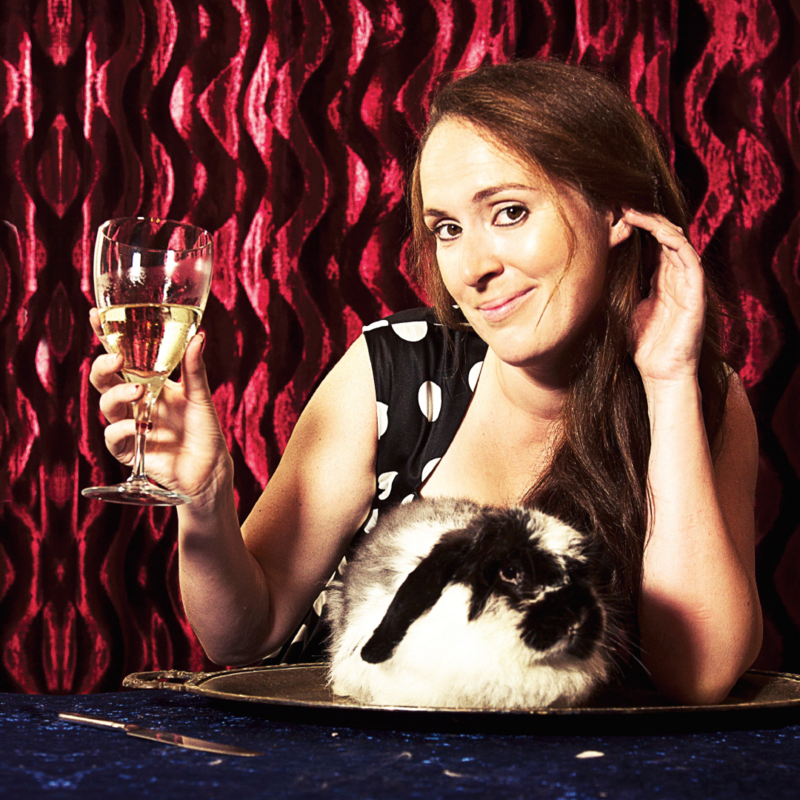 Walking tigers and trying to prevent a dwarf horse from having an erection is the norm for British animal trainer and comedian Emma Malik. Emma and animal friends sold out 2017 & 2018 festival seasons -- don't miss their Fringe debut!

A drunken dare led animal trainer Emma to try stand-up comedy, a one off gig which turned into a career. Since then Emma has been busy travelling the world delivering her unique stand-up.

While working on the world's largest crocodile farm with everything from birds to tigers, Emma made her TV debut on Thailand's Got Talent, and rescued her canine co-star & sidekick Dukdik .

English rose Emma will open her charming yet dirty mouth and tell you things that David Attenborough never would.

"Wonderful and hilarious...not to be missed" Chuck Moore Reviews.

Emma has been training animals professionally since she was plucked from college at just seventeen years old to train pigs for the BBC. From there she went on to training animals for the media, where she dressed dogs for fashion shows and bunnies for washing up commercials before eventually moving to Australia and landing every Brit’s dream job – training animals on Neighbours.

A drunken dare lead her to try stand-up comedy, a "one off" gig which turned into a career. Since then Emma has been busy travelling the world delivering her unique stand-up.

It was during her tenure training everything from birds and binturong to tigers on the world’s largest crocodile farm, that Emma met and rescued her comedy co-star and sidekick Dukdik (Thai for “Fidget”).