Iconic - A Brief History Of Drag 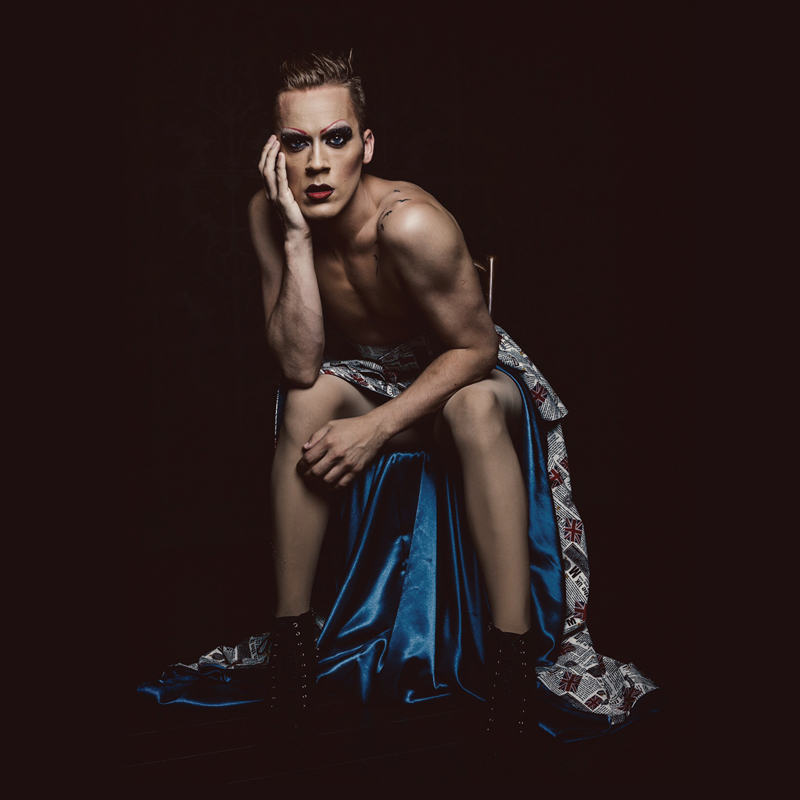 Direct from a sold out run in the UK, join the sensational Velma Celli on a passionate pilgrimage through the most iconic drag moments of film, stage and popular culture. An electrifying cabaret comprising a collective mix of the music that we all know and love. Velma's flawless vocals will have you crying with laughter to broken-hearted at the drop of a very stylish hat. So fasten your seat belts as this roller coaster of a cabaret really hits every spot!
★★★★★ Boyz Magazine
★★★★★ Theatre & Perform
★★★★★ West End Wilma
★★★★★ Musical Theatre Review
★★★★★ Carn's Theatre Passion
★★★★★ Pocketsize Theatre
★★★★★ Theatreland
"Velma Celli is rapidly becoming the UK's queen of live vocal drag" Broadway World, 2015
"musical extravaganza hits all the right notes" This Is Cabaret, 2013

Ian was born and raised in York, England.
He has appeared in West End shows such as Cats, Fame, Chicago, What A Feeling and most recently Rent where he received critical acclaim for his portrayal as Angel.
He is the man behind the makeup of celebrated cabaret star Velma Celli who had a two year long residency at The Hippodrome, London and sell out shows at 54 Below, NYC, Charing Cross Theatre… just to name a few.
Last Summer he hit the big screen in the movie feature Night of The Lotus and fronted the commercial campaign #weareawake for McDonalds. In 2016 he starred opposite Danny Dyer in Lucy Rose’s music video Nebraska and filmed a guest spot on the new American series Piss off, I love you.