I WANT TO TOUCH YOU 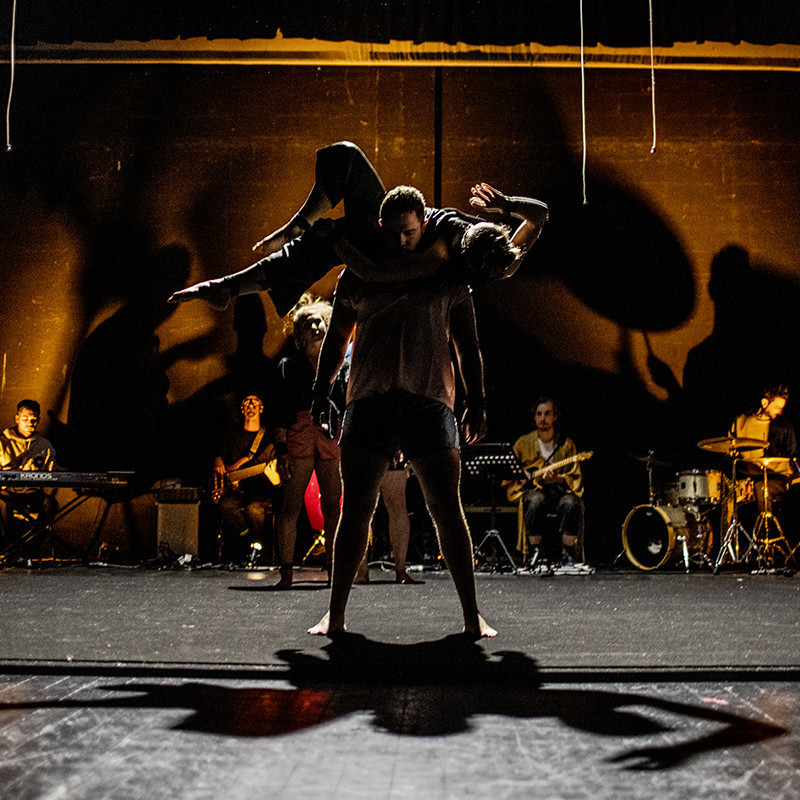 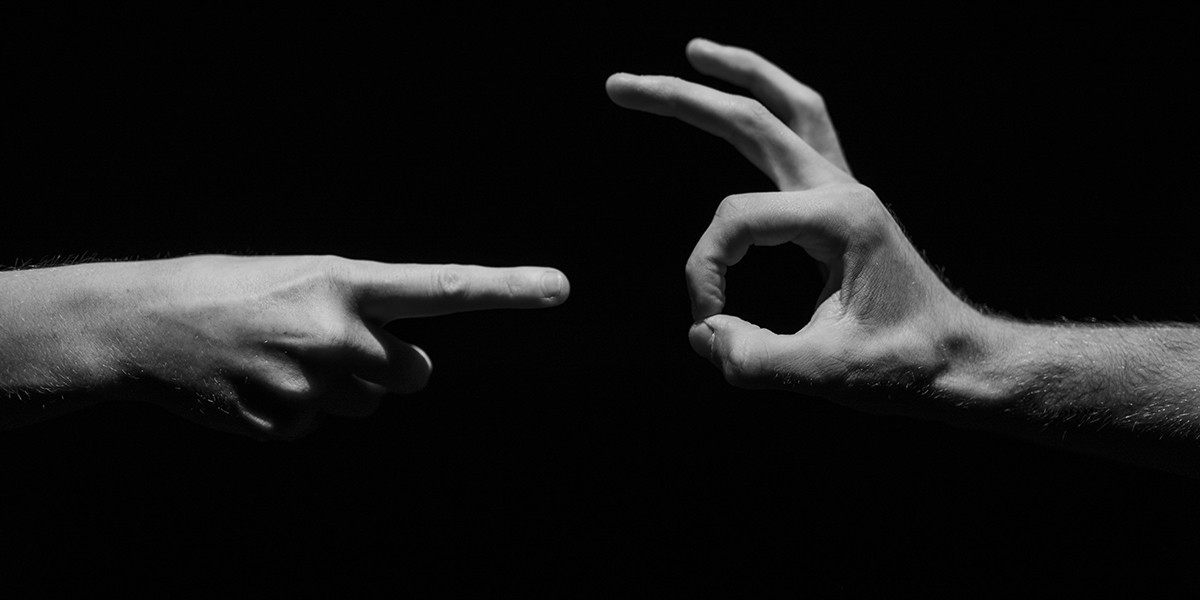 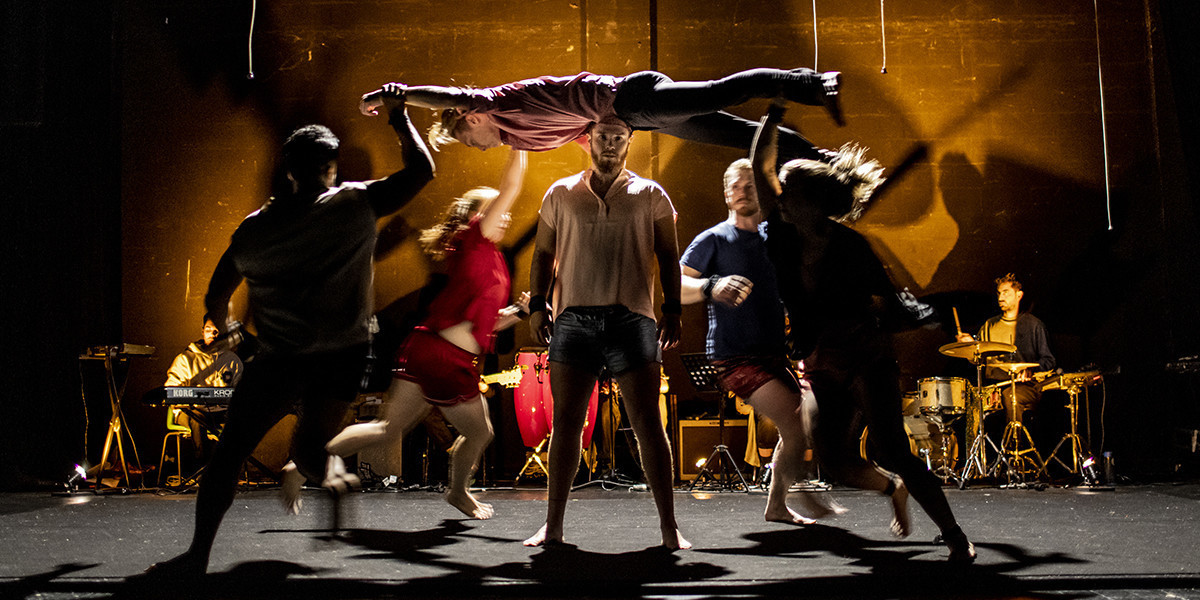 The Boboli at The Garden of Unearthly Delights

"Circus with a big, pounding heart and an honest, earthy soul" - Indaily

The creatives behind Adelaide Fringe favourite, A Simple Space, are back on home soil with their newest creation.

Recent times have reminded us of the tyranny of distance. Our inability to touch even those closest to us has forced us to realise that physical touch is not just important, it is essential.

I Want To Touch You traverses the distance between people. Eight GOM acrobats with an unprecedented physical connection and 5 piece jazz band, Nu Article, with their deep sonic bond, unite to investigate our innate desire to connect, emotionally and physically, and the obstacles that limit this.

Presented by:
Gravity & Other Myths

Gravity & Other Myths (GOM) is an acrobatics and physical theatre company pushing the boundaries of new circus. Formed in Adelaide, Australia in 2009, GOM has rocketed to stellar acclaim with a series of disarmingly accomplished ensemble works. GOM utilises an honest approach to performance, to create work with a focus on human connection and acrobatic virtuosity.

Our work has achieved momentous international success, having performed to countless audiences across more than 35 countries and receiving multiple awards, most notably the IPAY Victor Award for People's Choice, 4 Helpmann Award nominations and the 2019 Helpmann Award for Best Physical Theatre. This international success and critical acclaim has cemented the company’s position as a leader in contemporary circus.

7 Fringe Members have reacted to this event!

Greatest of all time
2