I get it, you moved to Melbourne 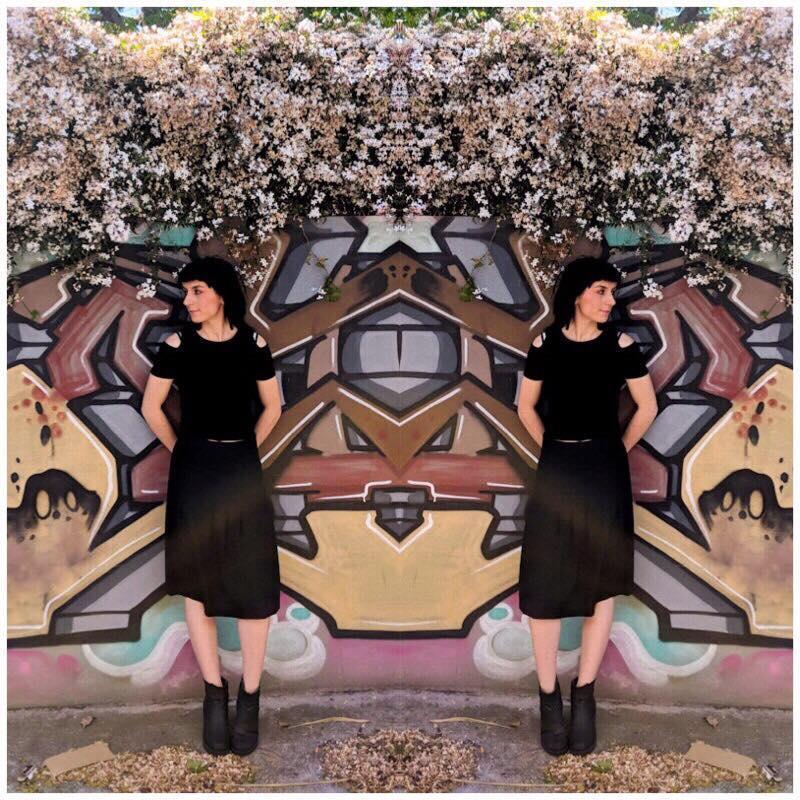 The Tunnels at The Lion:

The Chapel at Migration Museum:

The Chapel at Migration Museum

The Tunnels at The Lion

Entrance to the hotel carpark is on Jerninham St.

What’s so good about Melbourne, anyway? The museum tells semi-fictional stories of ex-Adelaidians (with a focus on arts workers); visual art, oral histories and archival research details the hope and ego behind their Melbourne migration. A caricatured account on the animosity between the two cities (is the grass greener on the other side? probably – maybe), its undertones scrutinise the social and economic forces behind ambitious people leaving their home city and never looking back.

With special thanks to Jeffrey Firth, University of Melbourne Archives, State Library of South Australia and National Library of Australia.

The exhibition will be officially opened at the Chapel on Saturday 29 February with drinks and nibbles provided. All welcome.

Tahney Fosdike is an arts writer and curator interested in threads of advocacy and anthropology in the arts. After being active in the Melbourne arts scene for several years, this Adelaide Fringe exhibition is her curatorial debut back in her home city.