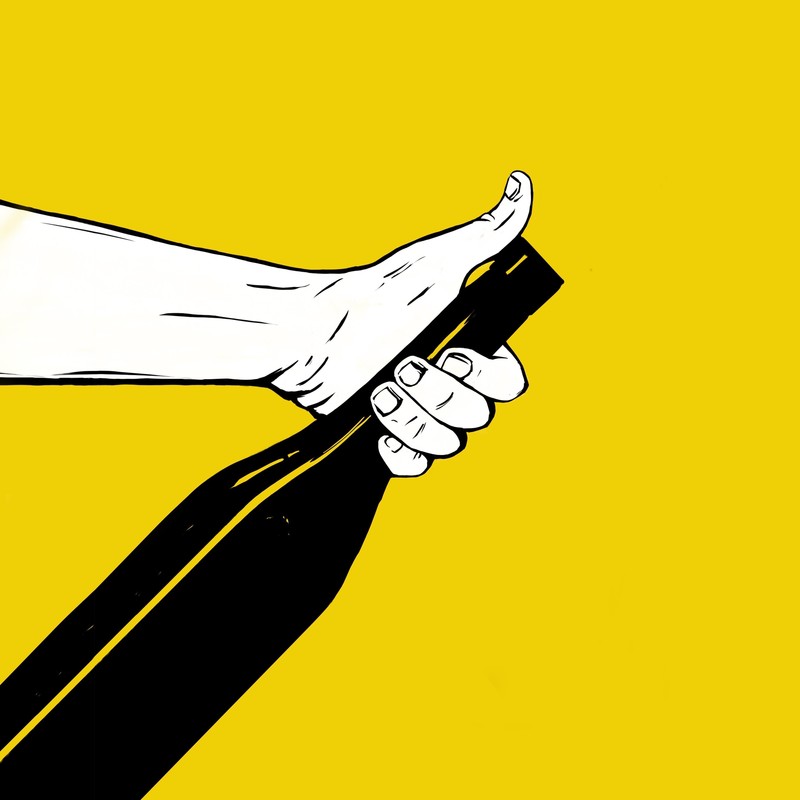 Occasionally emotional and mostly ridiculous, HTDWLAW is a delightful story involving a fabulous flight of SA wines* & 12 months of sobering self-discovery. Follow one woman's accidental journey from shallow wine novice to full-blown wanker; a little rudimentary knowledge to accompany her game face and voila, she became so much more! Part performance, part story-telling, part wine tasting; a full-bodied narrative, with a moreish finish - don't miss the return season of this critically acclaimed, sell out show!

★★★★★ "It's impossibly intimate, like we're drinking her story, her life" GreatScot.

★★★★★ "Received one of the most thoroughly earned rounds of applause I've ever witnessed" TulpaMagazine.

Anna has had a long love affair with the theatre and the Adelaide Fringe as a performer, hosting international artists in her home or as volunteer, Anna has ensured she is a part of each Adelaide Fringe since she moved to Adelaide in the late 1990’s.
In 2018, Anna saw unprecedented success as a first time writer, producer and solo artists in her debut sell-out seasons at the Adelaide and Edinburgh Fringe with her one woman show, "How to Drink Wine Like A Wanker". Returning with HTDWLAW again in 2020, after having her second child, Anna’s entire 2020 Adelaide Fringe season was sold out before the Fringe opened! Still considering herself a novice in the arts industry, Anna is enjoying the trials and tribulations of presenting, performing, and occasionally drinking...to excess..um...success!