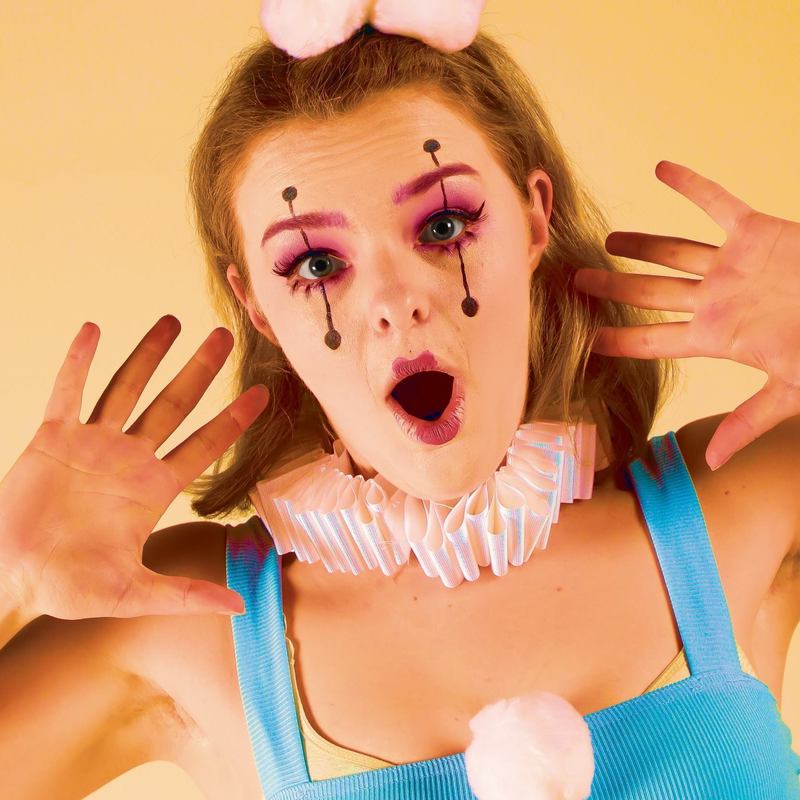 A vaudevillian-style, one-woman celebration of female fools. Also, Abby may juggle (unconfirmed). Using a variety of comedy styles HarleQueen takes the audience on a journey through the history of female comedians; it's storytelling, history, and hilarity with honesty and heart.

Join the HarleQueen in celebrating the women who blazed a trail for their sisters in comedy!

"Our indisputable Queen of Fools" Theatreview.
"The breath of fresh air that we didn't even know we needed" Art Murmurs.

Abby Howells (Writer/Performer) is an award winning comedian and writer, and a founding member of female comedy collective Discharge. Past productions include 28 Days: A Period Piece, Benedict Cumberbatch Must Die, and Glocknid: Dwarf Warrior, which won her the award for Best Newcomer at the Wellington International Comedy Festival. Anya Tate-Manning (Director) was last seen at the Fringe with her own solo show My Best Dead Friend, for which she won the 2018 award for 'Best in Fringe'. Its return season earned her the Michele Amas Accolade for Outstanding Performance at the 2018 Wellington Theatre Awards.