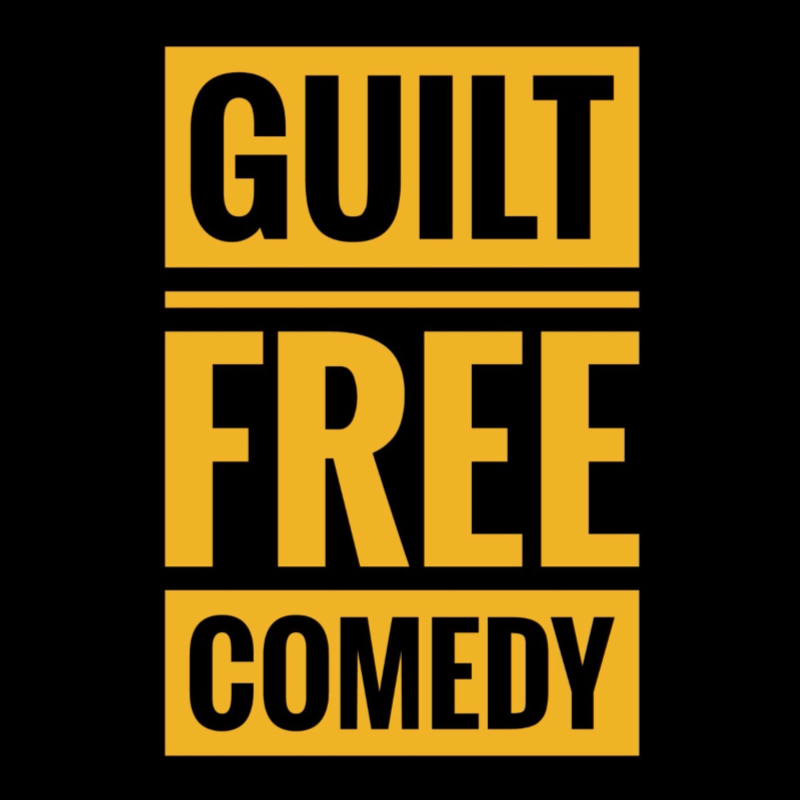 Our line-up has a redhead, a teenager, a woman, the son of a Muslim, a strange accent, and a sad little loser. So variety am I right? Each show will take you through the messed-up world of these strangers from the north and leave you in stitches...Hopefully from laughter.

Guilt Free Comedy is a stand-up club/community in Cairns. They promote the comedy scene across Far North Queensland and bring regular acts to Cairns and Palm Cove throughout the year. Check them out on Facebook!