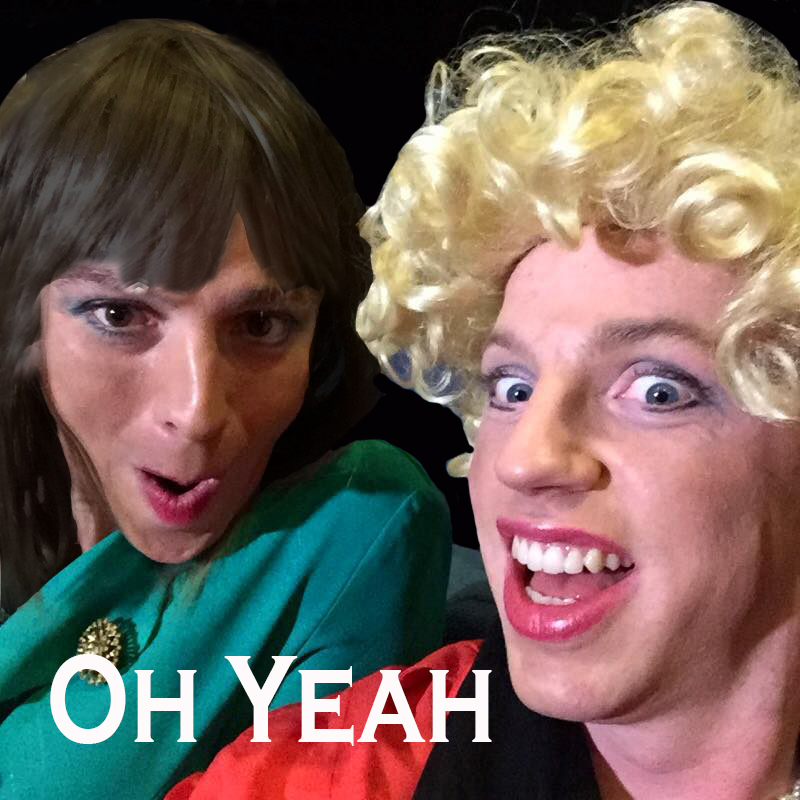 Get yourself ready Australia, America's favourite daytime TV show is coming down under! That's right Sharon Van de Meer (two years probation DUI) and Shaleese Wildcat (People's sexiest woman with mono) are bringing Oh Yeah TV to Adelaide. All your favorite segments are on the agenda: reflections of the week, cooking with palm oil, product of the month and defense against the dark arts. Also, in a worldwide exclusive interview, WILL SMITH will be in the studio to talk about his upcoming film Wild Wild West 2: Which Way West? All this and so much more in Oh Yeah TV Live!

'If Kubrick did sketch it would be Gravity Boots'- Broadway Baby

LA Mega productions is the first name in snazzy entertainment for the laymen. For years people have been saying 'where should I get my latest hit of entertainment? Trick question!! It's gotta be LA Mega Productions.' If that isn't enough proof of credentials then you've got to be some kind of intellectual snob.