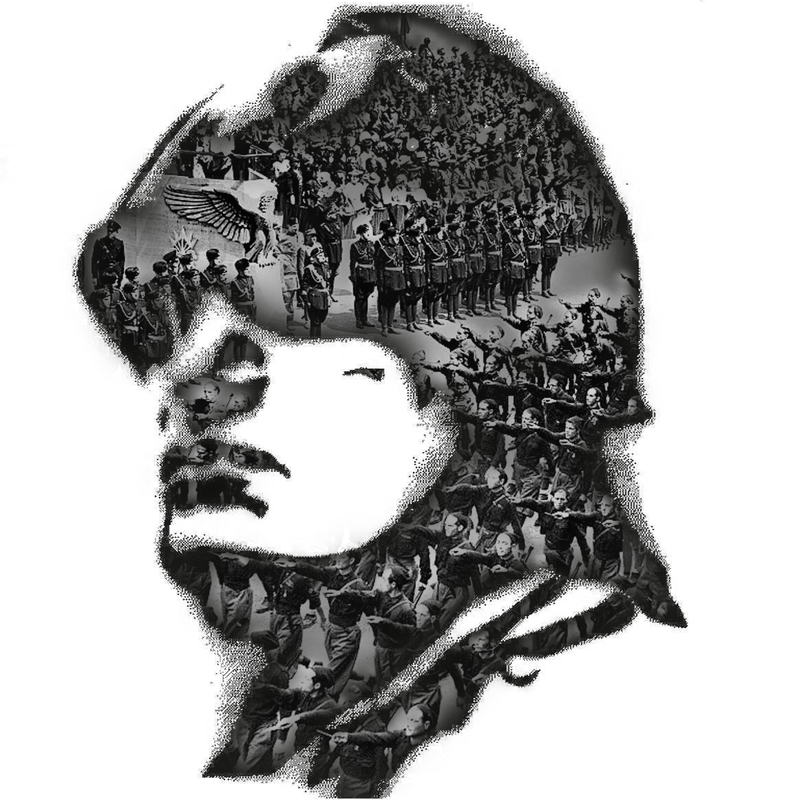 Bassanio has been murdered and, under suspicion, Gratiano is forced to revisit his Fascist past. He was never the hero - just a minor character, the plucky comic relief - but he never thought he played the villain. In this challenging sequel to William Shakespeare's 'The Merchant of Venice' we read between the lines of the original tale, examine the true nature of the characters, and ask just how Mussolini managed to use democracy to turn a people against themselves, and by doing so we get to explore the politics of hate both in the 20th and 21st Centuries. From the team behind 'The Unknown Soldier'.

'It's a masterful performance, a smart spectacle and a further testament to Ericson's growing magnificence as a modern playwright and performer.' ★★★★★ British Theatre Guide

Grist to the Mill was founded in 2012 with a specific aim to bring new writing to the world’s stages, and it has had noted success with Ross Ericson's critically acclaimed adaptation of Henry Fielding's 'Tom Jones' and 'Casualties', a play about the Afghan War that was nominated for Best New Play at the Off West End Awards in London. Grist has also co-produced The Autumn of Han and DiaoChan in conjunction with Red Dragonfly productions and is currently touring Ross Ericson's 'The Unknown Soldier' and Michelle Yim's 'The Empress and Me', both debuting at Adelaide Fringe. 'The Unknown Soldier' was a sell out show at Edinburgh Fringe 2016 and both 'Casualties' and 'The Unknown Soldier' are both published by Methuen/Bloomsbury. The company is based in the UK.