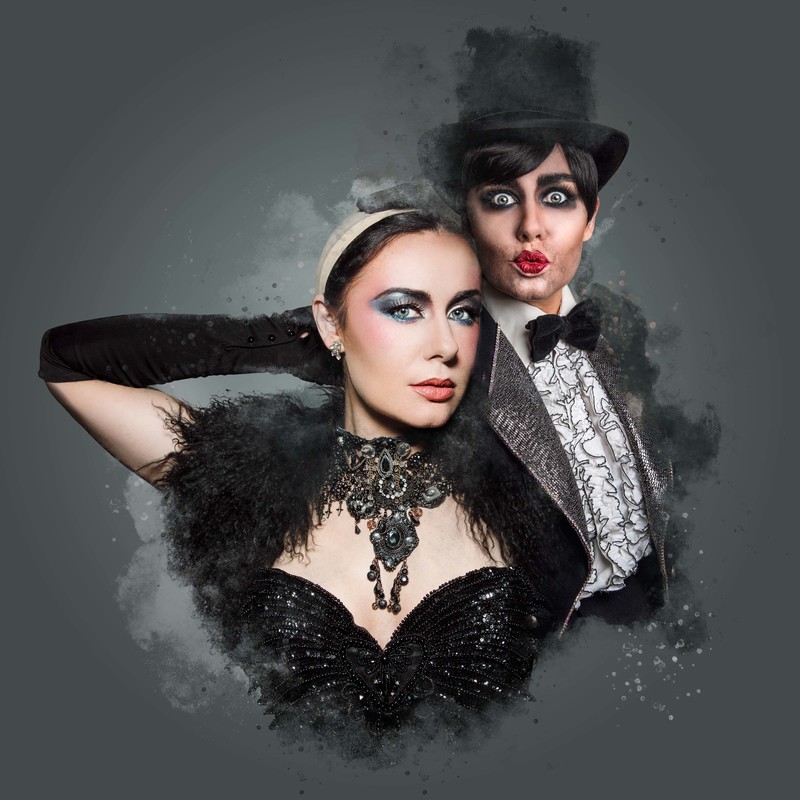 Repressed femininity explodes onto the stage as comedian Alfie steps out for the first time as Zora. It’s time for her to compere a comedy gig on her own. GRACE is about power, love, letting go, winning the internal war and becoming who your soul intended you to be. How do we become our self? Witty, passionate and captivating storytelling that stretches what you dare to believe is true.

Katie Reddin-Clancy is a British comedy actress. Her first stand up gig was headlining, ‘The Last Laugh’ at The Athenaeum theatre in 2013, Melbourne. She débuted her one-woman character show, ‘Kate Middleton Show Queen’ at La Boheme for Adelaide Fringe and Red Bennies for Melbourne International Comedy Festival 2013. This she wrote and produced.
Katie now frequents the London stand up circuit. In her first year, she won her London heat and was a semi-finalist in the, ‘So You Think You’re Funny’ competition at The Gilded Balloon, Edinburgh Fringe, 2014.
As a voiceover artist she is currently the voice of Chessington World of Adventures and Made.com. She's also had a career as a straight/ commercial actress and a radio/ television presenter and producer. www.katiereddin-clancy.com.