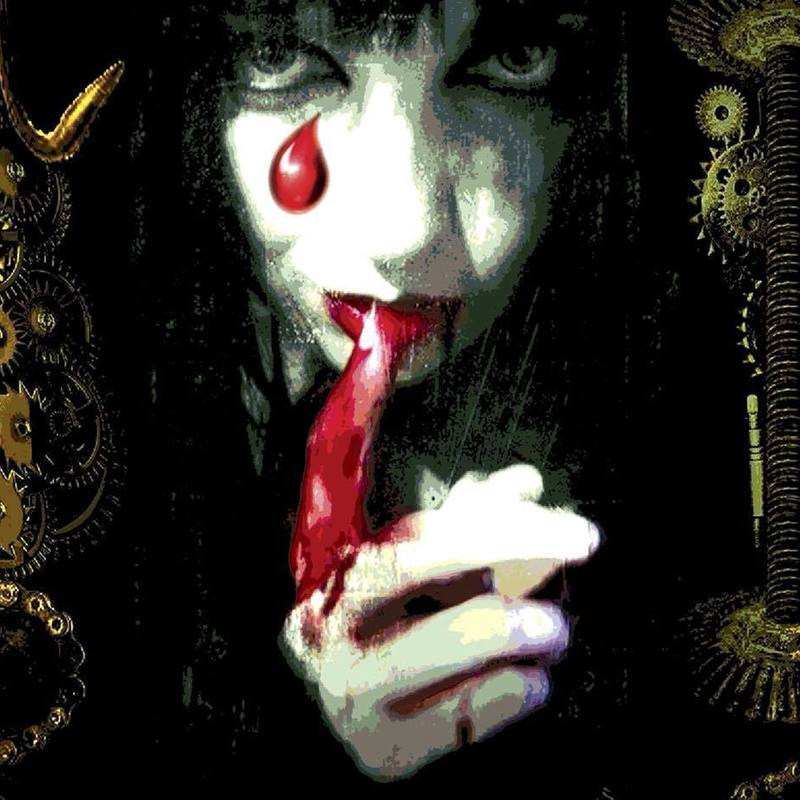 Velvet Chase Productions, Adelaide's own alternative Art House Production Company, returns with its 3rd annual, cult classic genre of 'Gorelesque'. After debuting their 2nd sellout season at last years Fringe, to an audience that was literally screaming for more shows, Candida has brought it back from the dead & raised the bar yet again.

'Gorelesque' is Burlesque Noir at its finest, a sub-culture where burlesque and horror collide. Gore meets girl and anything beautifully dark and disturbing, add some luscious burlesque babes and a victim into the act and there you have 'Gorelesque'.

"This breaks the mould, drops it on the floor, and stamps on it" Broadway World.

Blood will be shed...

Candida created an alternative dance group in 2010 while studying acting at S.A Casting. In 2011 she formed her first troop "THOSE girls" a mix of dance, theatre & choreography. Storytelling to music quickly became mini theatre productions without the use of verbal communication. Quick to label them "Theatre Clips" she taught this technique at S.A Casting. In 2015 Candida and Wight briefly joined forces and wrote their first fringe show #nofilter, exceeded all expectations receiving rave reviews and being awarded no less than five stars. VCP was invited to perform in the festival D'avignon France, 2016. In 2017 Gorelesque was produced and it was another hit with a cult following. VCP prides it's self on being an art house company without boundaries, giving artists freedom of expression.