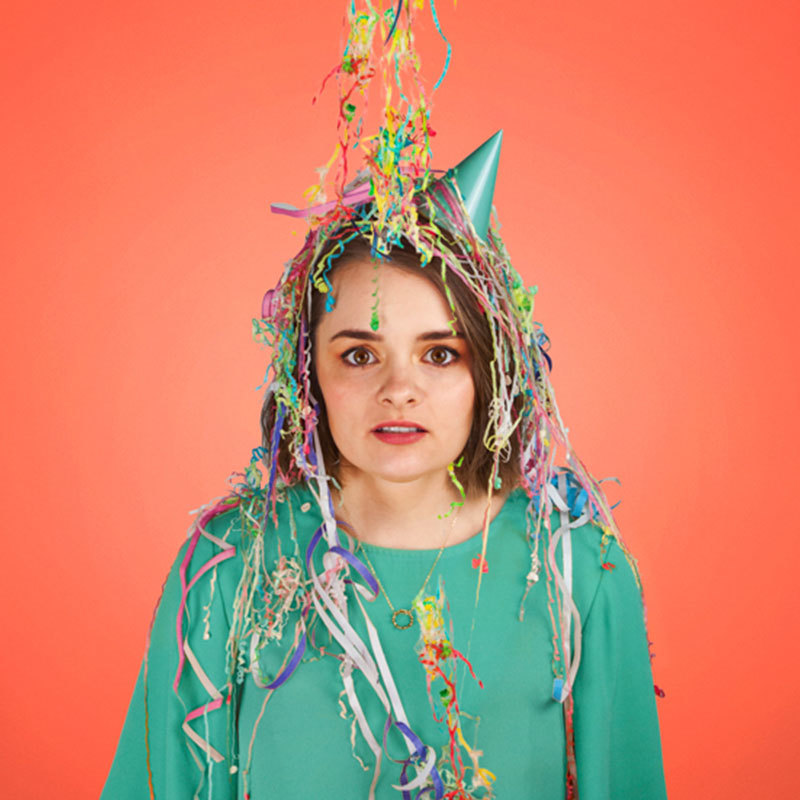 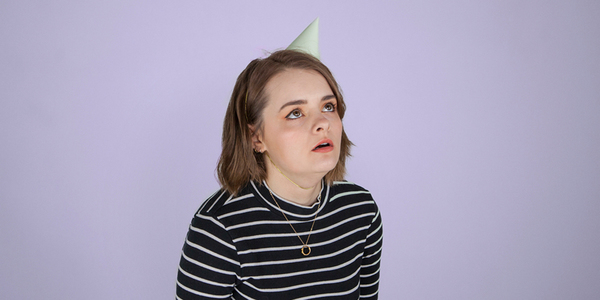 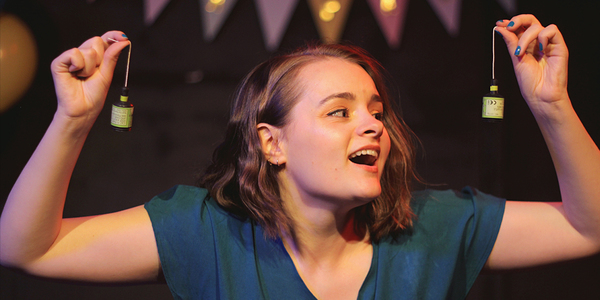 The Bally at Gluttony - Rymill Park

Gobby: adjective
(British slang, said of a person) Inclined to talk loudly, frequently and in a blunt or opinionated way.

Bri is not who she used to be, so she's revisiting the five parties that changed her. 'Gobby' is a playlist of awkward encounters, starting over and growing up. A biting and heartfelt dark comedy about what it really means to be loud, this new play is a story of survival, an exploration of self-awareness and a lesson in how to throw a really good party.