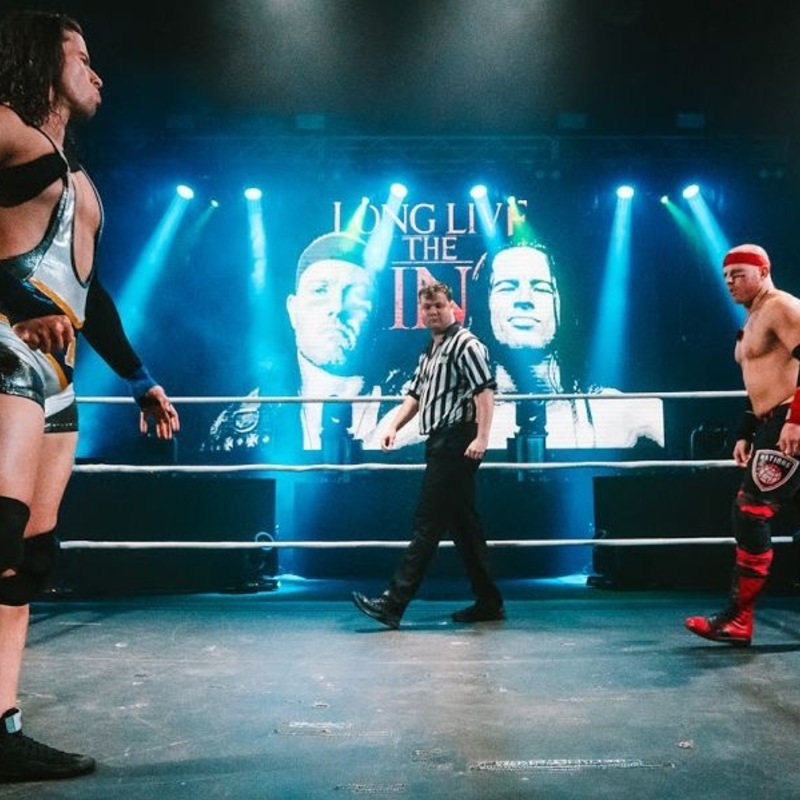 The Fringe's most electrifying show is back for one night only!

Luchadores, Strongmen and even Vikings all fighting it out for pro wrestling glory.

You've never been this close to the action!

★★★★★ "The best live entertainment in Adelaide!" Sean Fewster, The Advertiser

Riot City Wrestling is Australia's best source of Live Pro Wrestling. Based out of the RCW Training Academy in Adelaide, our performers regularly tour Australia and the world, working with local and international talents.
Pro Wrestling is a uniquely interactive experience. No other show will respond to your cheers or boos like wrestling will. No hero in a movie will high five you on the way to the fight, a play will never change from its script, but live wrestling gives you the closest chance you'll get to being part of the action. You may even end up with a wrestler landing in your lap if you happen to be sitting in the front row.
Our shows are an ever continuing saga that started in 2006 and have continued to unfolded over 250 live events. Triumph, defeat, betrayal, wrestling has it all