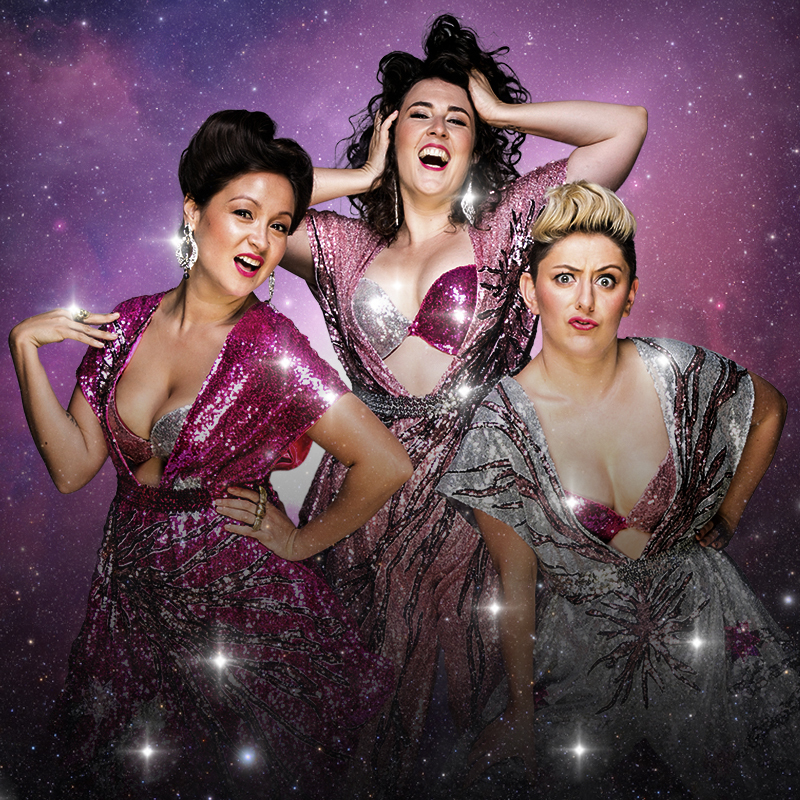 Having sold out shows around Oz in 2017 the unstoppable Fringe Wives Club are back with more all-out-sequined-covered sass!

Three kweens of the festival world unite as FRINGE WIVES CLUB to bring their critically-acclaimed performance activism to the masses for the greater, glittery good.